The Righteous of Civil Courage

The Righteous can also be women and men who decided to speak out against violence and repression and oppose the majority's behavior when it was driven by evil. They can also be political and civic leaders who took responsibility in moments of crisis to change history for the better and were marginalized or imprisoned because of it.

We have collected some stories thanks to our research and that of our collaborators and readers: this is a constantly growing list of exemplary stories that we want to continue to enrich.

In every part of the world, extreme situations of violation of human rights, persecution, and deprivation of freedom have occurred and still exist. Those who find the courage to oppose, safeguard their moral integrity, affirm the duty of truth, denounce the crimes against humanity, and fight to defend the founding values of civil coexistence can be defined as Righteous.

The Righteous can be activists who dedicate their lives to fighting for human and civil rights in favor of the weakest. They can also be journalists who defend the freedom of expression, intellectuals who take a stand against the violations of freedom of totalitarian regimes, or guardians of culture and the arts even at the risk of heavy repercussions. 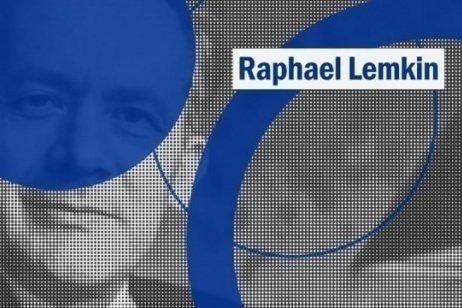 the author of the definition "genocide"

Polish Jewish jurist, author of the definition of genocide, he reminded the world that the prevention of such crimes is a duty of all humankind.
He devoted all his efforts, personally contacting world leaders in their languages, to approving a convention against the international crime of genocide, which he wrote and approved on December 9, 1948 by the UN. 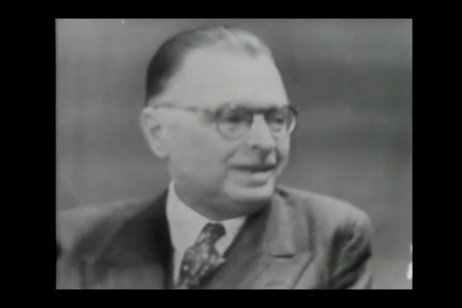 Raphael Lemkin and the &amp;quot;Genocide&amp;quot; word

An interview to Raphael Lemkin about his work and difficult path of the genocide convention. 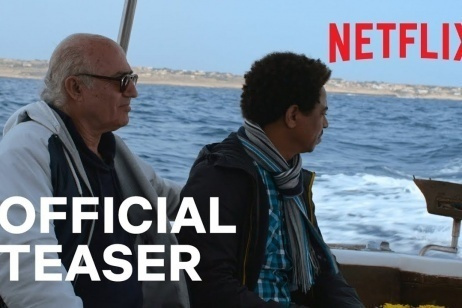 Stories of a generation

A Netflix TV Mini Series starring the Righteous Vito Fiorino and Estela Barnes de Carlotto. Over a year of filming across the globe to tell 18 stories of people over 70. Why? Because there are lives that can inspire our own. Stories Of A Generation with Pope Francis, coming December 25th. In candid and heartwarming stories, inspiring women and men over 70 share poignant life lessons and pivotal choices from their remarkable journeys.