Dissent in Eastern European regimes cannot be reduced to the simple connotation of "opposition", but must be considered above all as an attempt to build a parallel polis based on the responsibility of every citizen.

From these positions a broad movement was born capable of influencing the behaviour and mentality of public opinion, to the point that - apart from Romania - the totalitarian system was overthrown in a peaceful way, with a new ruling class recognized by the majority of the population.

We have collected texts, materials, interviews on Poland, Czechoslovakia, Bulgaria, Romania, Hungary and DDR, thanks also to writers and experts such as Francesco M. Cataluccio and Annalia Guglielmi and to the collaboration with associations and intellectuals of these countries. 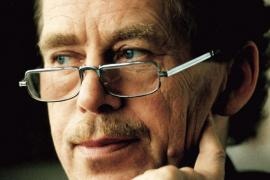 On 5 October, Vaclav Havel would have turned 80. We owe him the struggle against resignation in Prague after the Soviet invasion of 1968, the birth of the Charter 77 movement, the end of communism in Czechoslovakia,the painless divorce between Czech and Slovaks after 1989, at the same time as the bloody war between the nations in the former Yugoslavia broke out, and the reunification of Europe that had been split by Moscow's imperial policy. 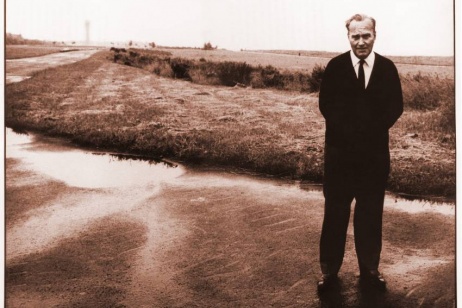 The joint editors of Europe – the very idea introduce the next stage of their project – a discussion inspired by the Czech philosopher and political dissident Jan Patočka. An invitation to discussion. 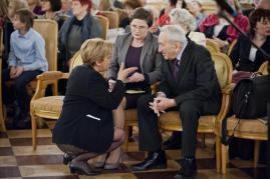 My memory of Tadeusz Mazowiecki

Gariwo's adviser on Central-Eastern Europe and Cross to the Merit of the Polish Government Annalia Guglielmi tells us about the way she met Tadeusz Mazowiecki, "the best Prime Minister Poland has ever had" according to the country's prominent figures. 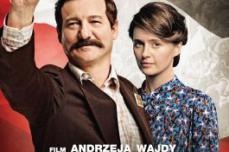 Director Andrzej Wajda dedicates biopic to the Solidarity leader and first President of Poland liberated from communism. Trailer inside 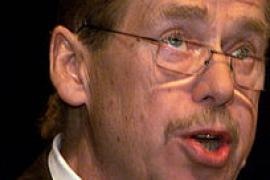 An eventful Autumn in Prague where a festival is held from 5 September to 19 November in honour of dissident and first President of the Czech Republic Václav Havel. 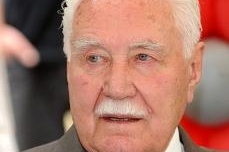 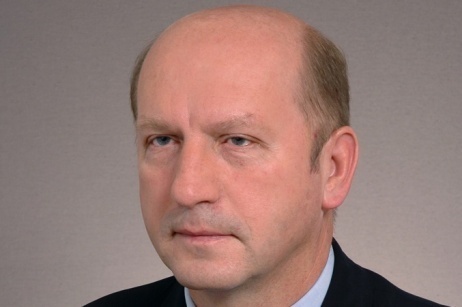 he was a Polish liberal-conservative politician

he was a Polish liberal-conservative politician 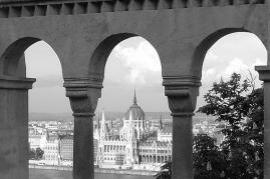 Hungary is no more a republic

The new text, replacing the Communist one of 1949, does not call the State a Republic anylonger and identifies the political nation with the ethnical one. Article in The Budapest Business Journal. 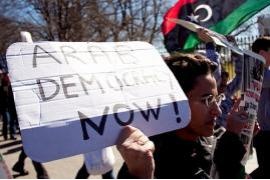 Echoes of 1989 in the Arab revolts

In an interview to Associated Press the former leader of the Velvet Revolution commented upon the upheaval in the Middle East and North Africa by recalling the collapse of the Berlin Wall. "Time is a key factor", said Havel pointing to the danger of "regimes worse than Mubarak's one". 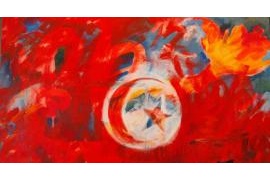 If Bouazizi reminds us of Jan Palach

revolts in Maghreb and the memory of Communism

Last December Mohammed Bouazizi set himself alight in Tunisia unleashing the Jasmine Revolution. It is impossible, writes Antonio Ferrari in Corriere della Sera, "not to see the similarities between Bouazizi and Czechoslovakian, Jan Palach”. But "The democratic force of globalization" has yet to ensure a lasting freedom. 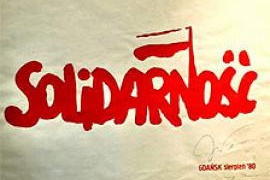 30 years ago it defied the Communist power

On 10 November 1980 Solidarność was registered. It was the free trade union which won the struggle for freedom of conscience and religion in Poland. Intellectuals and workers fought together against the regime helping the creation of the Polish democracy. Special feature by Annalia Guglielmi inside 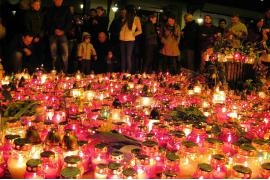 members of Solidarnosc perished in the crash

Among the 96 dead there were some dissidents who were prominent figures of Solidarność and fought against totalitarianism, for freedom and democracy in the Country. Their biographies will soon be published on Gariwo. 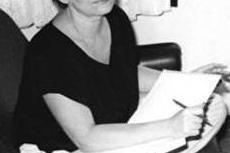 death of a voice of freedom in the GDR

Death at age 65 of the German dissident who played a key role in the campaigns for a multiparty system in the former GDR and the disclosure of the Stasi archives. Angela Merkel remembers her as "a personality who made possible the peaceful revolution" in the Eastern bloc. 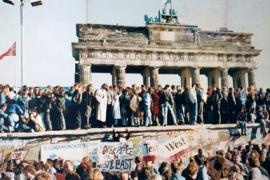 special 20th anniversary of the end of Communism

Special on the 20th anniversary of the end of Communism including historical overviews of each country, exemplary figures of moral resistance, testimonies, articles, and chronology.