The Righteous in Latin America's Dictatorships

In the 1960s and the 1970s, in Argentina, Brazil, Chile, Uruguay, and many other Central and South American countries, a number of coups brought to power some military leaders and violent dictatorship. These coups, and the regimes that followed, had different peculiarities. Yet, they all shared the same pattern against opponents, who were tortured, sentenced to death without trial, and made to disappear into thin air.

In this context, the Righteous have denounced the tragedy of the desaparecidos, have protested against their loved ones' disappearance or killing in barracks used as torture centers. The Righteous, in sum, were men and women who were not indifferent to what was happening in their country or who acted following a "diplomacy of good".

Among them, there were consuls, ambassadors, and diplomats who opened their offices to those fleeing terror, helping those persecuted to leave the country, even at the risk of their own lives and careers.
The Righteous in Latin America's dictatorships witnessed the "dirty war" and decided not to stand by and watch.

In this section, we highlight some of the figures found by Gariwo and its collaborators. 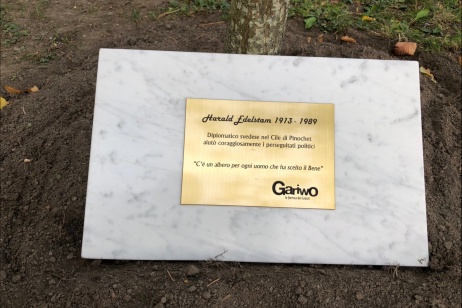 On Monday 24 September, in the seat of the Italian Embassy to Stockholm, a tree and a plaque have been placed in memory of Harald Edelstam, the Swedish diplomat who helped the politically persecuted in Pinochet's Chile. 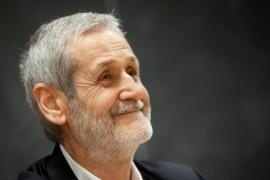 Editorial by Emilio Barbarani, former Ambassador to Santiago del Chile
“Holocaust Memorial Day” is a day of sombre remembrance for many people and particularly for the Jews, who still deeply suffer from the scars left in their souls by centuries of discriminations, culminated in the Shoah. In … 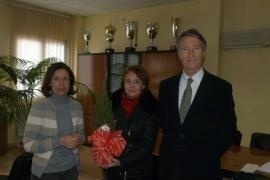 The Minister of Foreign Affairs welcomed Gabriele Nissim and a thick group of students of Rummo High School in Benevento who, led by professor Enza Nunziato, promoted the nomination of Emilio Barbarani for recognition as Righteous.