The Righteous in the Gulag

Those who tried to protect human dignity under Soviet totalitarianism can be called Righteous. Yet, these Righteous differ from those who risked their lives to rescue those persecuted during a genocide. It is indeed difficult to find people who could take action in a context of terror and strict ideological conditioning, not only in public but also in private life.

When facing concentric blackmails from the surrounding environment, those who resisted had to work hard to avoid harming others. Helping others was rarely a direct and quantifiable action. Yet, it would be wrong to say that, in Soviet totalitarianism, there were no rescuers nor rescued. The mechanism clicked when an individual chose to resist the blackmails of power and to not be corrupted; when, in other words, he or she refused to become a link in the chain of violence against others.

Suppose one could find a slogan to distinguish the Righteous of the Jewish or Armenian genocide and the Righteous of the gulag. In that case, one could say that the former saved those persecuted to feel like humans, while the latter had to save first of all themselves and their own dignity, not to become an active part of the machinery of evil.

In this section, we point out some figures found by Gariwo and its users and some stories of Italians in the gulag.

witness to the whirlwind of the Gulag

Witness to the Soviet labor camps, she suffered the violence of the camp for her opposition to Totalitarianism's destructive logic towards human dignity.
Her most famous work is Journey into the Whirlwind, a dramatically extraordinary testimony of a 20th century protagonist. 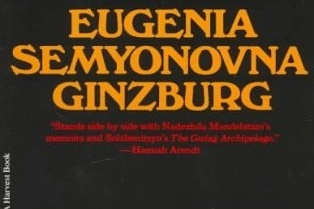 Journey into the Whirlwind 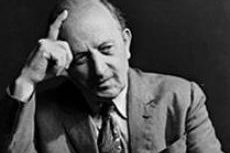 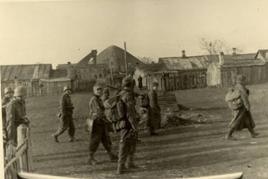