The Righteous in the Resistance to Islamic fundamentalism

Islamic terrorism is a criminal phenomenon that, in the last years, has intensified its activity through very bloody attacks, which had great resonance in the media. There has been no shortage of examples, even within the Muslim world, of individuals who have not only saved lives during terrorist attacks but have also decided to fight fundamentalism on a cultural level.

Along with these Righteous, we would also like to remember those who defend the idea of human and religious plurality and who fight monism and the imposition of a single religion, a single party, a single truth, or the power of a single man.

We would also like to remember those who have understood that the defense of the artistic heritage is essential for protecting beauty and history and safeguarding the identity and plurality of all humanity.

Thanks to our research, to the work of our contributors, and the reports of our readers, here we present some of these figures. 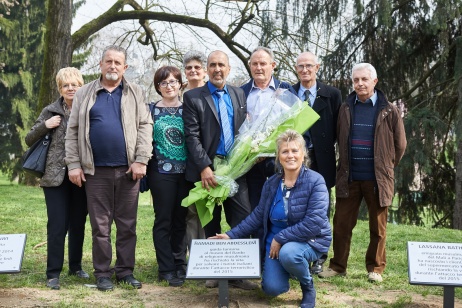 An intense wait that lasted for two years...

I do not know from where to start and I frankly do not find the appropriate words to descrive what I am living today, a day I had longed for for two years. It was a very strong wish of mine, this longing for a meeting, which was rather, a reunion. My emotion is srong after what we have experienced. By Hamadi ben Abdesslem 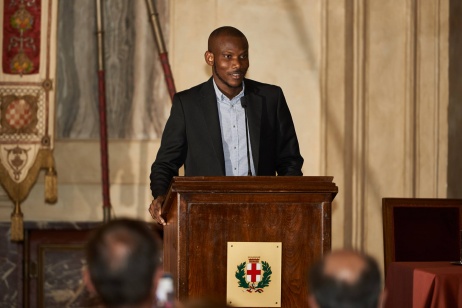 The Humanity Must Grow Up

I was born in Mali in a family that taught me the respect of the others, whatever their faith or belief, to be able to live together. This is wealth This is why on the day of the attack I thought of what my mothers had told me. by Lassana Bathily 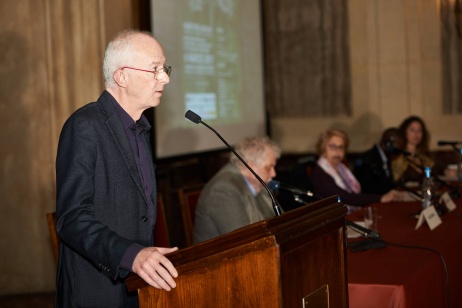 "States based on religion close their peoples in the circle of faith and fear". This sentence could have been uttered in several different countries in the world. Its author is Raif Badawi and the fear he mentions is the fear of free voice, an independent opinion, a critical voice. By Riccardo Noury