Shoah. Gariwo insight On the genocide of the Jewish population and culture perpetrated by the Nazi regime

Mons. Ghazwan Baho has been the parish priest of the diocese of Alqosh, a village spared by the wrath of ISIS. After ISIS Father Ghazwan participated in the difficult reconstruction efforts of the Christian villages in the Nineveh Plain. Soon, it became clear that rebuilding the infrastructure was not enough to retain the thousands of individuals and families that decides to leave the area. For this reason, the Church “seeks to create job opportunities and act as a bridge between the conflicting parties, a conflict that does not cease despite the reconstruction, but it also had the duty to proclaim the word of God as well as to call the faithful back.”

The Collective organized by Lucy is called Colectivo Solecito de Veracruz and its symbol is the sun, the light of truth. The collective undertakes not only to report the disappearances, but also to actively search for mass graves where the victims of organized crime together with the bodies want to obliterate the identity of the victims. All this in a country, Mexico, where impunity for this type of crime is 98%.

The Committee of Guarantors of the Association for the Garden of the Righteous in Milan, of which Gariwo and the Municipality are part, ratified the choices expressed by the Assembly regarding the theme and the figures for the celebrations of March 6, 2023 at Garden of the Righteous of Monte Stella in Milan: "Saving humanity in humankind. The Righteous and personal responsibility".

This movement wants to reclaim life

The protests have focused on two main issues: mandatory hijab and police brutality. The first is the demand for freedom, the second is the demand for dignity. Both of these have been absent from political life in Iran, yet they have a clear and prominent presence in almost all slogans of this movement, especially the slogan “Woman, life, freedom.” In this conversation with Mada Masr, Fatemeh Sadeghi, a political scientist focused on political thought and gender studies and living between Tehran and London, charts the protests’ evolution over the past month and the state’s response to it.

With this Garden, you remember not only the moral figures of your country, but the Righteous around the world who fought against the genocides of yesterday and today. The Gardens of the Righteous are not just a symbolic place, but the cultural instrument that should serve all humanity to denounce and prevent all genocides. By Gabriele Nissim, President of Gariwo

The executive board of the International Association of Genocide Scholars condemned Azerbaijan for its attack on Armenia’s sovereign territory last month. It also warned of a “significant genocide risk” against the population of Artsakh. The group called on other international academic and rights groups to join the widening of chorus of condemnation of Baku’s continued aggression. It also called on Azerbaijan to withdraw its troops from Armenia.

We envision these Gardens as a great agora, a civic temple dedicated to the value of the human person, where visitors are urged to become citizens who take responsibility, not only for their own country, also for the destiny of the entire world. They thus represent the place, as Liliana Segre suggests, that teaches us not to be indifferent. Unlike in the past, when passivity allowed for the worst crimes. By Gabriele Nissim, president of Gariwo

I really would like to draw the future with the image I have in my girlish world. My Afghanistan with its high mountains, its big deserts and its green meadows. With boys and girls in schools. With men and women working together. Parents with their children in courtyards and streets. Grandmothers and grandfathers having evening assemblies outside the houses. Peasants in the fields with their kettles of green tea. Real peace, again, in my Afghanistan. By Rahel Saya

The state of press freedom in China

"The People's Republic of China is the world's largest prison for journalists, and its regime conducts a campaign of repression against journalism and the right to information globally:" is Reporters Sans Frontières' (RSF) unforgiving opinion of the state of press freedom in China. A right recognized by Article 35 of the Chinese Constitution, but very limited a few lines below with reference to the need to restrict its exercise to protect "national sovereignty" and the "public interest." In China, freedom of the press also takes on "Chinese characteristics." By Alessandra Colarizi, China Files

The state of press freedom in Turkey

Reporters Without Borders (RSF) in its latest ranking, "World Press Freedom Index," put Turkey in 149th position. In 2005 it was 98th. According to RSF, civil society and the world of associationism are the two important elements struggling in Turkey to try to defend press freedom. By Murat Cinar

2022 Ceremony at the Garden of Warsaw

The 8th edition of the commemoration ceremony in the Warsaw Garden of the Righteous was held on 26 September 2022. The event also featured an evening concert performed by Leszek Możdżer, Adam Palma and Tomas Sanchez. Both events were hosted by Jerzy Kisielewski, journalist and son of one of the bravest intellectuals in post-WWII Poland. 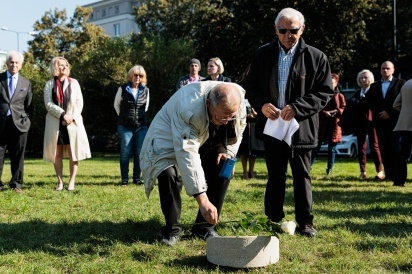 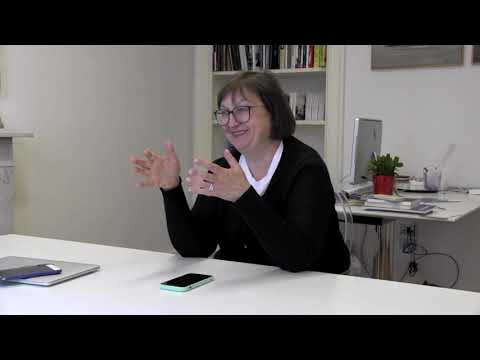 Memory and knowledge for the prevention of genocides

Genocides and mass atrocities reappear in history in different ways but with similar mechanisms, languages, and dynamics. Therefore, knowing how to read, recognize and bring them to the world's attention is fundamental for preventing such crimes. That is why the knowledge of what happens inextricably links to memory so that we can keep the promise of "never again." But what are the most severe and urgent scenarios of genocide and mass atrocities today? 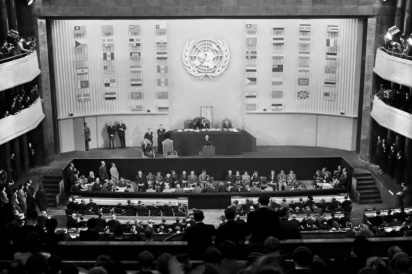