Since ancient times, human history has been characterized by peaks of great mass migration. According to the UNHCR, the world today has the highest number of people fleeing conflict ever recorded since the Second World War.

It is estimated that displaced people, within their country or abroad, are 68.5 million in total, 1% of the world population. Of this group, most (86%) continue to live in developing countries or in areas other than Europe, "shock absorbing" nations such as Pakistan, Uganda, Turkey, Lebanon, Jordan.

From the tragedy of October 3, 2013 in Lampedusa, to the migrations of 2015 on the Greek island of Lesbos, Gariwo has collected texts to understand the reasons for migrations and learn the stories of those fleeing their home.

Atmosphere of conflict in Lesbos

As a citizen of Lesbos, I am trying to save my dignity. You can’t imagine how ashamed some of us are of what is happening. The situation almost seems to be a civil conflict, a terrible reality. Daphne Vloumidi, Lesbos hostess, Righteous of hospitality at Milan Garden of the Righteous Worldwide. 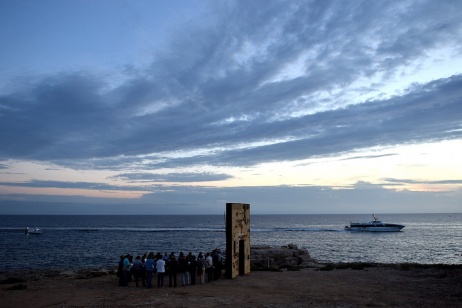 THE MONUMENT OF THE CHOICE IN LAMPEDUSA

I thought about my mom's story. If I could come into the world, I owe it to the fishermen who in 1943 with their boat brought my grandparents, my mother and her sisters from the Island of Evia in Greece to the coasts of Turkey. I often speak about this story of the Holocaust in order to remember our moral duty towards migrants. 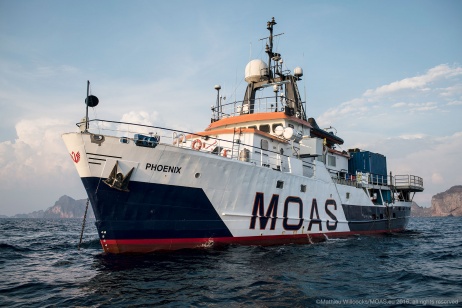 "We will do everything possible so that no child, woman or man will feel abandoned or lose their lives on unsafe vessels". MOAS repositions the Phoenix in the Andaman sea for a one-month monitoring mission before the monsoon season starts. This mission will be for understand more about the operational scenario in the region, and the professional team on board will also be ready to act, if any urgent SAR intervention is required. 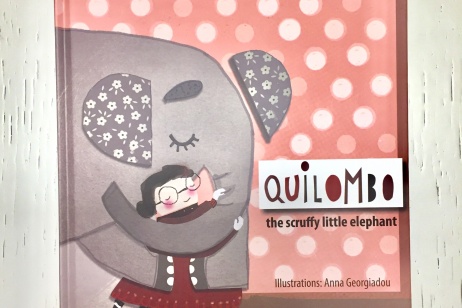 The story of the little elephant Quilombo

From the kids' book "Quilombo: the scruffy little elephant" (Metaichmio), written by Daphne Vloumidi - owner with her husband of hotel Votsala in Lesvos, where she rescued several migrants - in order to tell her experience and explain to the children from all over the world the importance to host and help people in need. 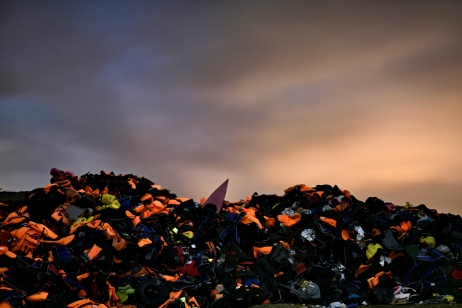 The teaching of Lesbos: helping also those who betrayed you in the past

If you have been forced to abandon a Muslim land because of your Christian faith, would you ever like to welcome the thousands Muslims who are demanding protection now to your home? The experiences of Lesbos inhabitants, from the book of Daniele Biella. Editorial by Gabriele Nissim, Gariwo Chairman 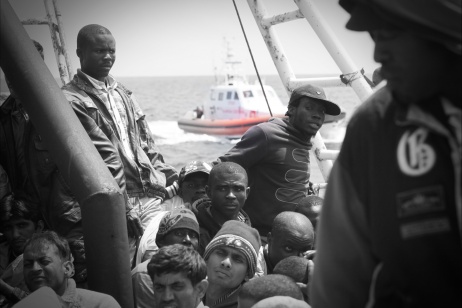 ​The Righteous of our times

Editorial by Gabriele Nissim, Gariwo chairman
At Gariwo’s seminar, thanks to the important contributions by such philosophers as Salvatore Natoli, Sante Maletta, Francesca Nodari, writers as Francesco Cataluccio, Shady Hamadi, Hafez Haidar, and journalists as Serena Natale and … 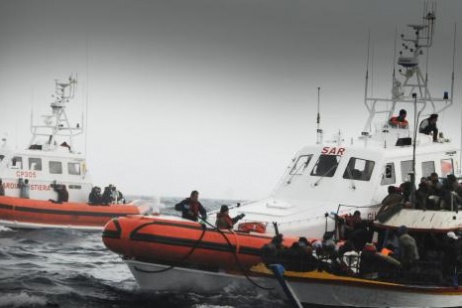 "Our" Commander in Greece

the pride of Italy going to the rescue of migrants

As requested by Frontex, European agency for the coordination and patrolling of borders, the Italian Coastal Ward is keeping on rescuing migrants in the Greek seas. 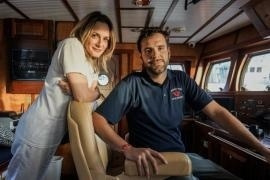 MOAS, a NGO to rescue migrants at sea

MOAS (Migrant Offshore Aid Station) is a maritime rescue station for migrants, as well as the first rescue mission entirely funded by private entrepreneurs. We talked with Regina Catrambone about this activity, the European response to migration flows and the value of the “Righteous in the Mediterranean”. 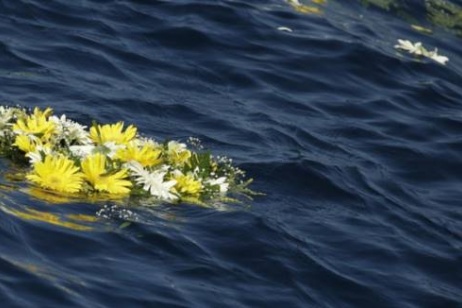 ​The Righteous in the Mediterranean

Editorial by Gabriele Nissim, Chairman of Gariwo, the forest of the Righteous; translated by Carolina Figini
In the Italian Parliament a historic event has occurred. For the first time, the definition of Righteousness has been employed to bring about those who devote … 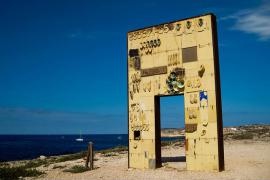 Helping Migrants, Or Rethinking our World

With Luciano Scalettari, correspondent of Famiglia Cristiana who has covered Africa for a long time, we talked about the thousands people who risk their lives every year in the attempt to reach our shores, and about those who, faced with such a load of indifference, put their lives to risk to help migrants. 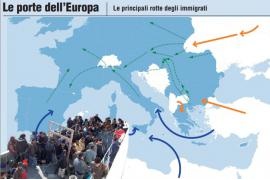 fleeing from poverty and war

They drown after facing real odysseys on different continents. They are prey to criminal organizations, the indifference of Europe and the inadequacy of the Italian institutions. To them we dedicate this week's video, a song which we hope will raise awareness more than the usual outraged words.