The Righteous in the Ethnic Cleansing and Genocide in the Balkans

During the conflict that bloodied former Yugoslavia (and Bosnia-Herzegovina in particular) in the 1990s, some individuals managed to act extraordinarily, risking their own lives to save others, even if they belonged to different ethnic groups. Svetlana Broz, a Bosnian cardiologist honored as Righteous in Milan's Garden for her commitment to reconciliation during the war in former Yugoslavia, defined them the "Righteous in the time of evil".
These exemplary figures refused to see their neighbor as the enemy because they knew that their neighbors were "first of all people, only later Croats, Muslims, Serbs".

Svetlana Broz told these stories in her book Good People in an Evil Time: thanks to her extraordinary work and our readers' suggestions, here we present some of these figures. 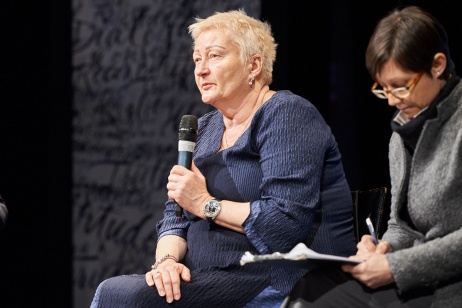 Seizing the occasion of International Holocaust Remembrance Day, we wanted to have with us Svetlana Broz, Bosnian cardiologist, grand-daughter to General Tito, honoured as Righteous in the Garden of Milan. On stage, we asked her some questions, starting from the events that unfolded in that conflict, in order to understand with the pupils in our audience what the warning signs of evil can be and how to counter them. Here are her words. 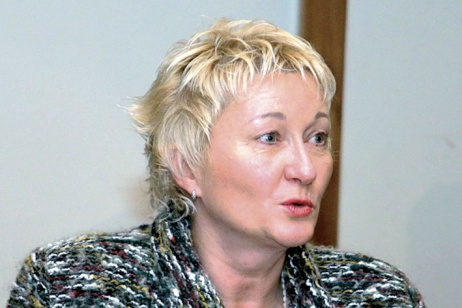 The Director of Gariwo Sarajevo Svetlana Broz tells about the celebrations of European Day of the Righteous in Bosnia & Herzegovina. Here, a big annual ceremony is planned for bestowment of Dusko Kondor Award on people who stood out for or affirmed civil courage in the former Yugoslavia. 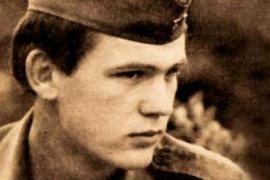 In 1993 Srdjan Aleksic lost his life defending a Muslim man from a group of Serbian soldiers. Belgrade has just named a street after him in honor of his heroic actions and in 2010 Gariwo Sarajevo awarded him the prize of Dusko Konder for his civil courage. 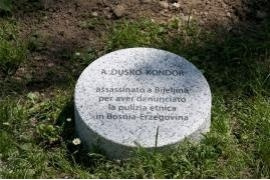 Honours were bestowed on the figures of civil courage in the former Yugoslavia. The Prize commemorated the Gariwo coworker who was murdered in 2007 to prevent him from testifying in court about a massacre of Muslims.