That of the Rohingya, in Burma, is the story of one of the most persecuted populations in the world. Originally from Rakhine, a territory of western Burma on the border with Bangladesh, they are Muslim and are not recognized by any country.

The rape and killing of a young Buddhist caused the war leading to the 2012 clashes; the resulting escalation of violence has led to deaths and missing people, as well as the looting and destruction of entire villages.

An ethnic cleansing operation began from the clashes in 2017 with the Burmese army, with a consequent strong migratory wave that involved all neighboring countries. We have collected research and analysis on the tragedy of the "stateless population". 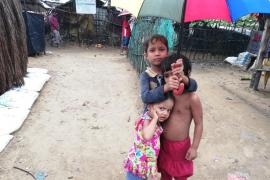 Education denied: the appalling future of children who can’t go to school

Education is a fundamental right that should also be granted to all children, but the current reality couldn't be more distant from that. Moas joined Unicef's call for greater support to Rohingya children: educated children are precious for their community. By Regina Catrambone 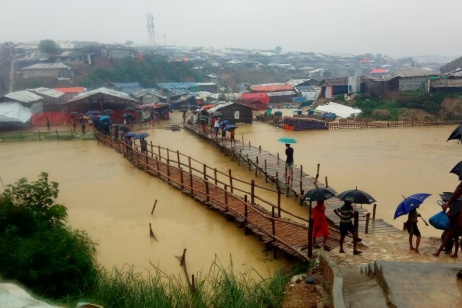 According to Rohingya testimonials, even though violence appears to have been decreased, persecution is still going on and it is perpetrated through robberies, rapes and systematic sexual violence against women and girls. Additionally, those who are still inside the country are literally starving. 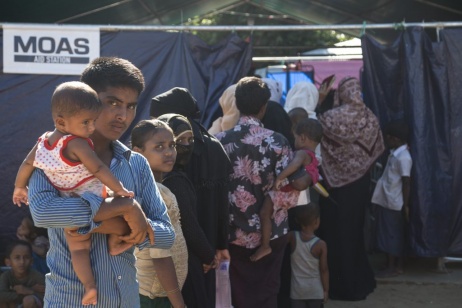 The Rohingya community now forcibly displaced in Bangladesh had to face perilous journeys, taking the sea route or crossing land borders. Sometimes people are forced to cross rivers. Deaths have been recorded along all the routes, demonstrating once again that if you are in real danger, you will do everything possible to save your family and to give your children a better future. Thus, we cannot ignore violence and abuse, no matter where they occur 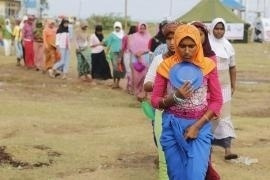 In 1939, ship SS St. Louis, with nearly 1,000 Jews fleeing Nazi Germany on board, was sent back to Europe first by Cuba and then by the United States. The image of that tragedy reminds the travel by sea of the Rohingyas from the situation that the US Holocaust Museum based in Washington did not hesitate to called as genocide. 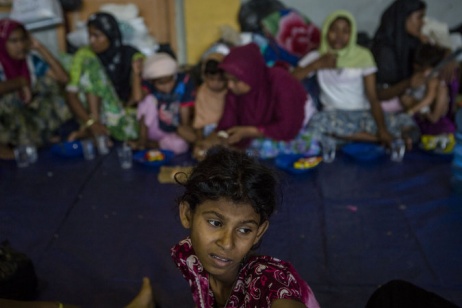 Editorial by the New York Times

Editorial by The New York Times Editorial Board
The famous US daily's editorial board dedicated its recent column to the plight of the Rohingyas, a Muslim minority of Myanmar which is persecuted and made stateless by the Burmese junta. Many of them are escaping to …