The Righteous in the Apartheid

When one thinks about the struggle against the South African apartheid regime, the figure of Nelson Mandela, who spent his entire life for a multiracial and constitutional South Africa, comes to mind.

However, many other Righteous shared Mandela's dream. Like Mandela, they endured imprisonment and isolation to defend the freedom and equality of all human beings.

In apartheid South Africa, exemplary figures from both the black and white communities fought for a free and democratic society in which all people could live in harmony and with equal opportunities. There were also Righteous people who spent their whole life trying to nip in the bud any spirit of revenge, working to promote reconciliation and justice.

Like those who saved a life during the persecutions, these figures can be considered the architects of a new coexistence, individuals who have taken on the burden of repairing the damage caused by the mass atrocities, promoting forgiveness and the recognition of mutual responsibilities.

In this section, we point out some of the figures found by Gariwo and its collaborators. 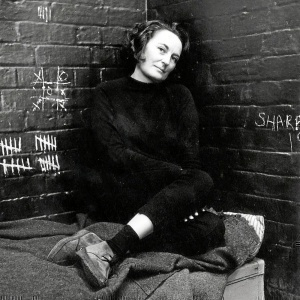 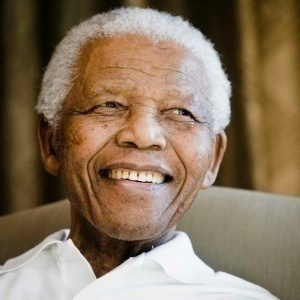 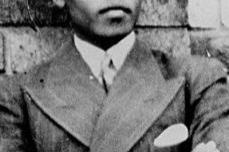 a Righteous for Milan and the world

Passing away at age 95 of this absolute beacon of democracy, a leader who resisted jail and embraced pardon paving the way to reconciliation in South Africa after the fierce Apartheid persecution. 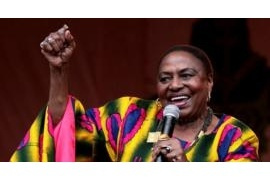 loss of an anti-apartheid icon

Often defined as "the voice of Africa" and an icon of the anti-apartheid fight, Miriam Makeba died today in Castel Volturno (Italy) soon after singing for the anticamorra writer Roberto Saviano.