The Righteous in Holodomor

The Holodomor, literally "death by hunger", is a genocide perpetrated between 1932 and 1933 by the Soviet Regime, in which over 6 million Ukrainians lost their lives. In order to eliminate the "Ukraine issue", Stalin exploited and exasperated the famine caused by the collectivization of land. He thus exterminated both the peasants and the cultural, religious, and intellectual elites, which were considered enemies of socialism.

To the general indifference to the carnage that was taking place in the villages, not only in Ukraine but also near Moscow, a Welsh journalist, Gareth Jones, decided that it was the time for the world to know what was happening.

He was the only independent witness of the atrocities of the Holodomor, which neither the Soviet Union nor Russia ever officially recognized.

Like Gareth Jones, we think that other Righteous have spoken out against this genocide, which is still too often denied. We do not know their names, but we believe that greater awareness and interest in the subject can help bring to light new exemplary stories. 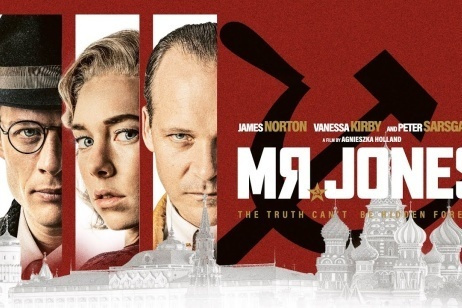 a movie by Agnieszka Holland

Gareth Jones, an ambitious Welsh journalist, travelled to the Soviet Union in 1933 and uncovered the appalling truth behind the Soviet "utopia". His quest quickly turned into a life-or-death journey… helping inspire Orwell’s Animal Farm. 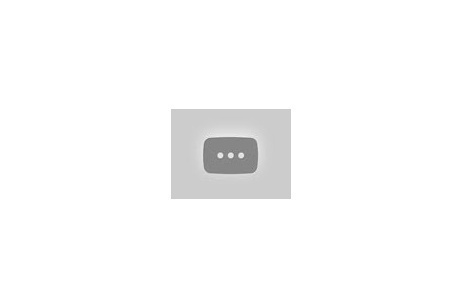 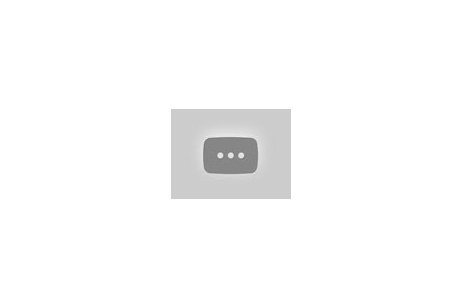 shot in Canada for educational purposes 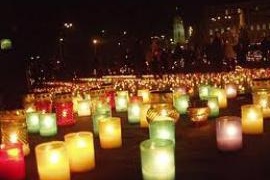 Every fourth Saturday of November one celebrates the Day of Remembrance dedicated to the victims of the Holodomor, the genocide perpetrated by the USSR in Ukraine from 1932 to 1933.