The Righteous in the Rwandan Genocide

Between April 6 and July 16, 1994, the Rwandan army and paramilitary militias carried out the genocide of the Tutsis and moderate Hutus. During those terrible 100 days, about one million people lost their lives. In this context, the Righteous were those who, at significant personal risk, chose not to stand by and watch but to intervene to save children, women, and men from the massacre.

The Righteous were those who tried, albeit in vain, to warn the world of what was happening. They saved people by hiding them in makeshift places, turning existing structures into shelters for those persecuted. They took those in danger out of the country, despite the threat of armed men and the prohibition to cross the border. They exploited their privileged position to save as many people as possible.

Over the years, we have collected many stories, some of which were reported by our collaborators and readers. Among these stories, we also wanted to include those of the survivors of this genocide who testified to the horror of what happened in Rwanda and to their gratitude towards the saviors, promoting the path of tolerance and reconciliation. 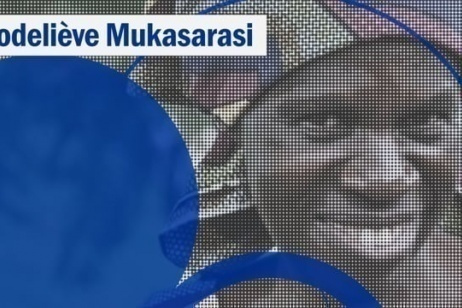 she contributed to the world's first conviction for genocide

Survivor of the genocide against the Tutsis in Rwanda, despite the threats and the killing of her daughter and her husband, she chose to collaborate in the Akayesu trial, contributing to the world's first conviction for genocide.
Today she is still engaged in the care of women victims of violence and in the reconciliation between Hutu and Tutsi.

We Rwandans feel committed to the project that Gariwo is building to make the universal concept of the Righteous of Humanity known across the world and to teach young people to commit themselves to the respect of human rights, the preservation of human dignity, and the peaceful coexistence among all peoples. 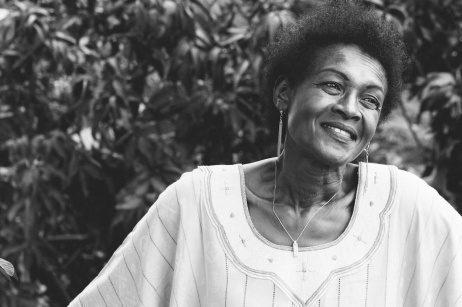