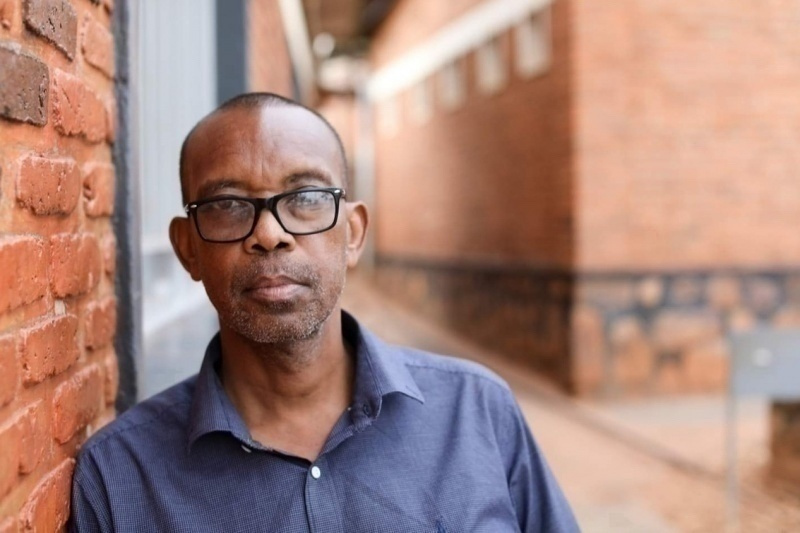 Between April 6 and July 16, 1994, the Hutu criminal extremists systematically slaughtered a million citizens from the ethnic Tutsi minority within three months: their only fault was they belonged to a different ethnic group. To the indifference of the international community, there was one murder every ten seconds. In such context, many executed orders: they killed, raped, and tortured. Yet a few brave people chose to oppose the atrocities and, by denying the logic of genocide and putting their lives at risk, to save other human beings.

We would like these people to be remembered today, both in Rwanda and in the rest of the world, for they are moral exemplars for humanity's future.

They show us that, even in the most challenging and extreme situations, one can always do something to stop evil.

We called them the Righteous of Rwanda because the meaning of this word is universal. The concept of Righteous was born out of the tragic events of the Shoah. It subsequently made its way into the vocabulary of other populations in the world, indicating that, alongside indifferent people and the perpetrators, there were different men, who had taken responsibility and have shown that evil was not inescapable, and choice was possible.

The same happened in our country, even if those few people could not prevent the tragic death of a million Rwandans.

Yet we remember the Righteous of Rwanda with great pride: they can, and they must represent the future of our country, in order to teach new generations the importance of coexistence and the sacred value of every human life.

To remember a Righteous woman or a Righteous man is not only an act of gratitude but also the best tool not to forget those unrighteous who plunged our country into a precipice, to the indifference of the international community.

Thus, we teach school children and the younger generation to distinguish between those who chose to kill and to slaughter their neighbors with the worst hate speech and those who chose the love for others and the value of humanity.

To the Rwandan people, the Righteous represent hope for the future. As the jurist Raphael Lemkin imagined with the Convention that was approved at the United Nations in 1947, hope can outlaw any extermination and remind every nation of a moral imperative that was born with the sufferings of humanity: "never commit genocide again."

For this reason, we Rwandans are committed to building a Gardens of the Righteous. The Garden should remember not only those who came to the aid of our victims but all the women and men who fought to safeguard human dignity in history.

We are committed to telling and disseminating the stories of the Righteous. For us, these stories are crucial to the battle we fight every day against all forms of historical revisionism, which seek to present the genocide as an irrational and sudden outbreak of violence or, else, as a matter "between African savages," as French President François Mitterand said.

Even today, the mass media was not clear enough in explaining to an international audience to comprehend that the the extremists in power in our country had scientifically planned the Tutsi genocide in Rwanda. For us, hiding the responsibilities and removing the truth is a danger for the future: no civil conscience and consequent genocide prevention could take shape with the manipulation of facts.

The next generations will have to understand what happened not only to Rwandans but to every people who suffered genocide as a result of a political plan. Otherwise, they will not have the cultural and moral tools to identify the possible new signs of evil. For us, the function of the memory of the Righteous is precisely this: with their gestures of humanity, the Righteous enable us to reflect on the responsibilities of perpetrators, for the Righteous were the first to identify the root of evil in their daily lives and to take a stand with an act of responsibility.

The memory of the Good is thus fundamental against those who seek oblivion and would like everything to be forgotten.

For this reason, we Rwandans feel committed to the project that Gariwo is building to make the universal concept of the Righteous of Humanity known across the world and to teach young people to commit themselves to the respect of human rights, the preservation of human dignity, and the peaceful coexistence among all peoples.

The prevention of genocides in all epochs will always be the task of the Righteous men who, with their example, can make a difference.

The appeal for the Righteous of Rwanda is signed by:

Jean Paul Habimana, survivor, writer, and professor at the European School in Milan

Stephane Rwendeye, Medicine student at the University of Genoa