The Uyghurs are a Turkish-speaking Muslim minority living in the northwest of China, mainly in the Xinjiang Autonomous Region, along with the Han Chinese.

A 2018 United Nations report estimates that more than one million Uyghurs are currently locked up in what the Chinese government calls "professional training centers", which are actually places of detention, repression and forced labor, aimed at distorting the religious and cultural identity of the Islamic minority, under the pretext of the fight against terrorism.

The European Parliament, which had already condemned the mass internment of the Uyghurs, declared in June 2020 that "we could be in front of a genocide". This section collects news and reflections on this persecution.

“As I read the entire report I could hardly keep from crying." Rayhan Asat is an Uyghur lawyer living in Washington. In 2020 his brother, Ekpar, was sentenced to 15 years in prison in Xinjiang, the region on the border between China and Central Asia where Islamic minorities have been reporting various forms of abuse for years. For Asat, it is a victory to know that his brother's tragedy has received international recognition.

Xinjiang Police Files: hacking of thousands of documents on the &quot;re-education&quot; of Uyghurs

Stacks of classified speeches, confidential documents and thousands of images of Uyghur detainees. These are Xinjiang Police Files, the latest leaks attesting to the extent of the so-called mass “re-education”, the system of extrajudicial detentions to which ethnic Islamic minorities in the Chinese autonomous region of the same name on the border with Central Asian states have been subjected. The material - authenticated over several months - was hacked from local police servers. 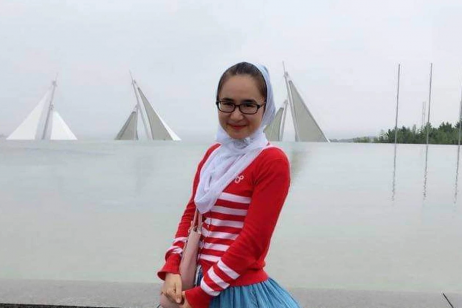 The testimonies of overseas Uyghurs constitute a growing body of evidence of China’s abuses in Xinjiang, which brought national governments to impose sanctions and international organs like the European Parliament to write that “we may be witnessing the implementation of a genocide”. By arresting Uyghur dissidents abroad or targeting their relatives, China seeks to silence these voices. 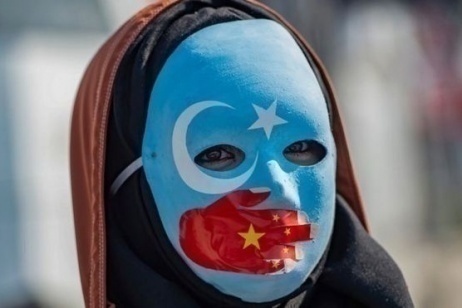 According to a new analysis by the German researcher Adrian Zenz, shared exclusively with Reuters ahead of publication, Chinese birth control policies could cut between 2.6 to 4.5 million births of the Uyghur and other ethnic minorities in southern Xinjiang within 20 years, up to a third of the region's projected minority population.