The Righteous against the Mafia

The Mafia is a form of organized crime, operating both in Italy and abroad, which uses intimidation and violence for financial gain and control of the territory. The Mafia appropriate functions that are peculiar to the constitutional State, to the point of constituting itself a counter-state.

In Italy specifically, many mafia associations meet this definition, including Cosa Nostra and Stidda in Sicily, the 'Ndrangheta in Calabria, the Sacra Corona Unita in Apulia, and the Camorra in Campania.
It is difficult to act in such a climate of subjugation and silence because it builds on violence and fear. The Righteous are those who have dared to "hold their heads high and their backs straight" in the face of evil, denouncing the mafia groups, breaking the wall of silence and telling about intimidations and mafia crimes, asking for legality and justice, and who too often paid for these gestures with their own lives.

We want to spread their stories and collect others, with the contribution of our readers, hoping for these stories to be an example to the new generations, in the belief that more and more complaints will contribute to the collapse of this criminal system from within.

A girl against the mafia

Brave promoter of the first anti-Mafia team of the Palermo courthouse, was killed by the cosche (Mafia group)s 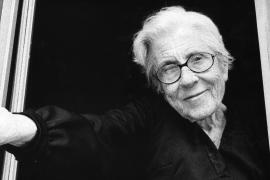 Felicia left us ten years ago, but her strength, her irony, that countered the stereotypes of the grieving mater mediterranea, the lucidity of your remarks remain in the memory of those who have been friends to her, and her smile welcomes the visitors of her house, which according to her will has remained open and has become Casa Memoria. A secular sanctuary. 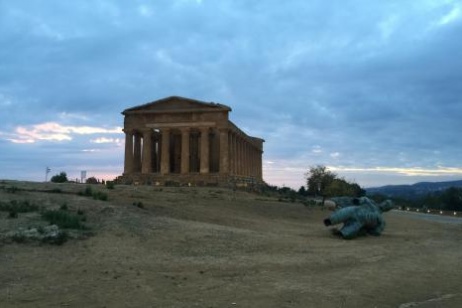 ​Father Puglisi’s tree in the Temple Valley of Agrigento

Editorial by Gabriele Nissim, Chairman of Gariwo, the forest of the Righteous; translated by Carolina Figini
There is no single archeological site in the world where you can feel the charm of Greek civilization with the same intensity as in the Valley of Temples in Agrigento.… 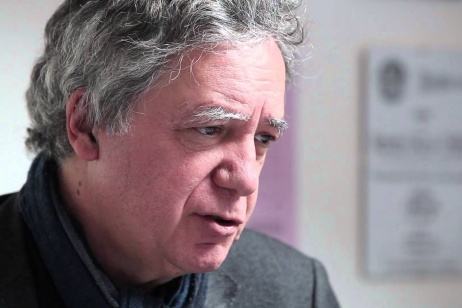 "We need a Righteous legality" 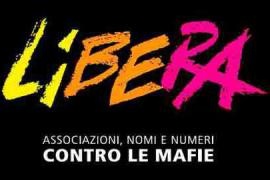 Etats Généraux against the Mafia

You can defeat the Mafia only by creating synergies and spreading the culture of "Righteous legality" in the younger generations. This is the basis of father Luigi Ciotti's initiative Contromafie, whose third edition will take place in Rome from 23 to 26 October.