the journalist who denounced the Videla regime 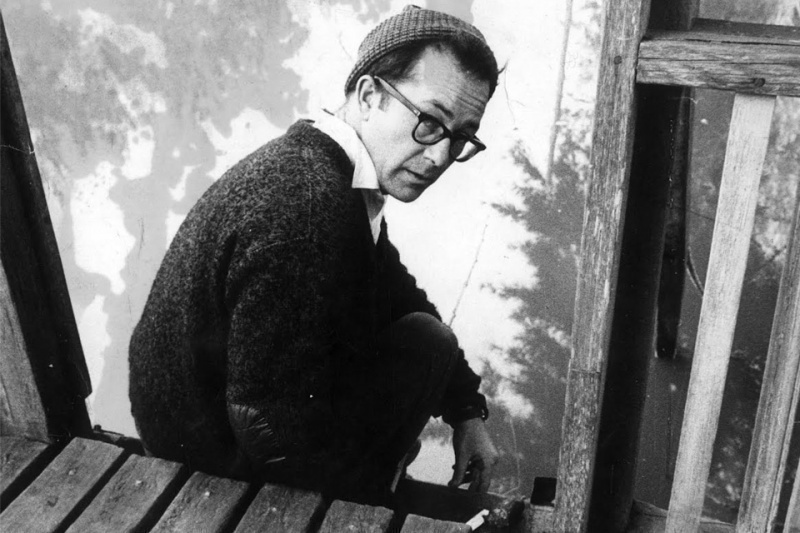 Rodolfo Walsh was born in 1927 in Argentina from irish parents.

He began his carreer as a writer with detective novels, then his interest turned towards journalism, first cultural and then political. In 1957, he was the author of Operation Massacre, with which, eight years before Truman Capote’s In Cold Blood, he created a new form of journalism, halfway between a novel and a chronicle, which only a decade later would become universally recognized as New Journalism. The book denunces the killing of a group of innocent civils perpetrated by the first coup of military junta, an atrocious episode of violence that would have passed over silence if Walsh had not come across it with his investigation.

A political militant, he established the Prensa Latina news agency in Cuba in 1959 with Jorge Masetti, who was its director, and Gabriel Garcia Marquez. In 1961, by deciphering a CIA cable, he revealed the world North American involvement in the Bay of Pigs Invasion.

On 24th March 1977, the day before his death, Rodolfo Walsh wrote an open letter to the General Videla and the military junta, the Carta Abierta de un Escritor a la Junta Militar, which criticized the censorship of the press, the persecution of intellectuals, and described in detail the totalitarian and military nature of Jorge Rafael Videla’s regime which was established exactly one year earlier. “The censorship of the press, the persecution of intellectuals, the demolition of my house in Tigre, the murder of dear friends and the loss of a daughter who died while fighting are some of the facts that force me to this form of clandestine expression after I spoke freely as a writer and journalist for thirty years.” A letter that was very clear both in the description of the regime’s oppressive nature, made up of tortures and of the failed social policy of the government.

“Fifteen thousand missing, ten thousand prisoners, four thousand dead, tens of thousands of exiles are the real figures of this terror. After filling the ordinary prisons, you have created in the main military districts of the country places that can be defined as concentration camps where no judge, lawyer, journalist, international observer can enter. Military secret on the procedures, invoked as necessary for the investigations, transforms most detentions into kidnappings that allow torture without limits and shootings without trial. More than seven thousand habeas corpus appeals have been denied in the last year. In many other cases of disappearances the appeal has not even been presented because its uselessness is known in advance or there is no lawyer who dares to present it after the fifty or sixty who had done it have been kidnapped. In this way you have torn from the torture its time limit.”

“Through further concessions to the assumption that the aim of exterminating the guerrilla justifies any tool you used, you have reached the absolute torture, timeless, metaphysical torture to the extent that the original objective of obtaining informations is lost in perturbed minds that administer it for submitting to the impulse of massacrating the human being to the point of breaking him and making him loose his dignity, already lost from the oppressor and which you have lost”.

Walsh compiled lists of deads and desparecidos, dated back to mass ditches and to torture centers; he told the depravation of the country, describing the involvement of the CIA in the training of the Argentine police. He tried to spread his letter, sending some copies by post to the editorial offices of Argentine newspaper and foreign correspondents.

On March 25th 1977, the name of Rodolfo Wlash was added to the list of desaparecidos of which he spoke. He was captured and killed in Buenos Aires, outside his home, from assailants led by Alfredo Astiz. According to the deposition of some ESMA survivors, the body would have been brought to the concentration camp and then disappeared with other thousands of junta’s victims.