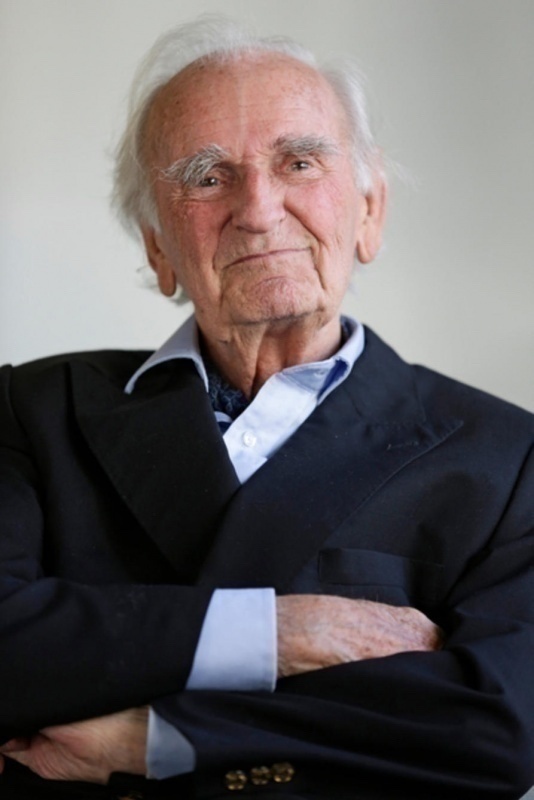 On September 11, 1973, Augusto Pinochet seized power in Chile with a military coup. In the following days, hundreds of people were arrested and transported to the two stadiums of Santiago, Chile's capital. Between 1973 and 1990, approximately 40,000 political opponents were imprisoned in detention and torture centers across the country. The Chilean government created the DINA, the secret police, which was in charge of systematically arresting suspected opponents of the regime: the agents seized people from their homes, at work, or in the streets, and often all traces of them were lost.

Some brave and unknown individuals, however, managed to save political prisoners. One of them was the Norwegian diplomat Frode Nilsen, who helped hundreds of people escape from the death and torture chambers of General Augusto Pinochet. Victor Hormazabal, one of those rescued, remembers everything about Frode’s work in saving him.

A 27-year-old chemist, Victor was a member of the Socialist Party and the head of the local hospital workers' union. He had been arrested and transferred to the Santiago prison. In 1975, his jailers told him that a Norwegian man was trying to get him out of prison. "Who do I know in Norway?", Victor asked himself. Who was that Frode Nilsen who said he could help him get out of that place, where he was sometimes forced to drink toilet water and eat rancid bread that other prisoners left in the cells? Amnesty International Oslo, which listed him as a prisoner of conscience, had informed the Norwegian diplomat of Victor's case. Thanks to Nilsen, Victor was able to leave the country and reach Norway.

Victor Hormazabal's case is only one of many other rescuing operations at the hands of Nilsen. In 1973, Norway's Prime Minister Trygve Bratteli sent Nilsen to Chile, following the Norwegian ambassador to Santiago's refusal to welcome refugees; to assist those politically persecuted in Chile, Nilsen defied most of the codes of diplomacy. "I had the Minister of Foreign Affairs on my side," Nilsen recalls, "but I was very careful to avoid being deported. If I had been forced to leave Chile, I would not have been able to help anyone. So, I promised myself that I would only meet the right people, those who were making the decisions."

Frode even had dinner with Augusto Pinochet and his wife, Lucía Hiriart, and he dared to directly ask the dictator to help him solve a case. "Later, at a diplomatic meeting, Pinochet pointed at me with one hand and turned to the others present and said, 'Gentlemen, here is the man who wants to save the world.'"

Nilsen carefully examined every case reported by his contacts. Then, with the help of his closest collaborators, he took the opponents in and out of the diplomatic headquarters, hiding them in his car, and boarded them on Scandinavian Airlines flights to Oslo. Between November 1973 and September 1974, when he returned to Norway, Frode saved 100 refugees.

In 1975, Nilsen returned to Chile as ambassador and continued to care for the persecuted by providing them with visas to leave the country.