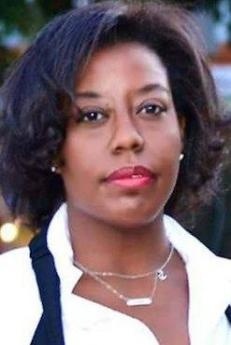 In 1996 a black teenager protected a white man from an angry mob who thought he supported the racist Ku Klux Klan. It was an act of extraordinary courage and kindness - and is still inspiring people today -BBC World News.

Keshia Thomas has been featured in the BBC, Huffington Post & Upworthy. She has also been in People, Life, Glamour, Jet & other Magazine. She has been a guest on Oprah, Nightly News & other T.V. shows. She has given lectures and talks at the University of Michigan and other institutions. She has inspired the novel Acts of Grace by Karen Simpson and is in other numerous books.

Keshia Thomas is in text books and lectured about internationally at all levels of academia.

The story of Keshia Thomas has been pointed us out by Craig Palmer, anthropologist