a journalist against power 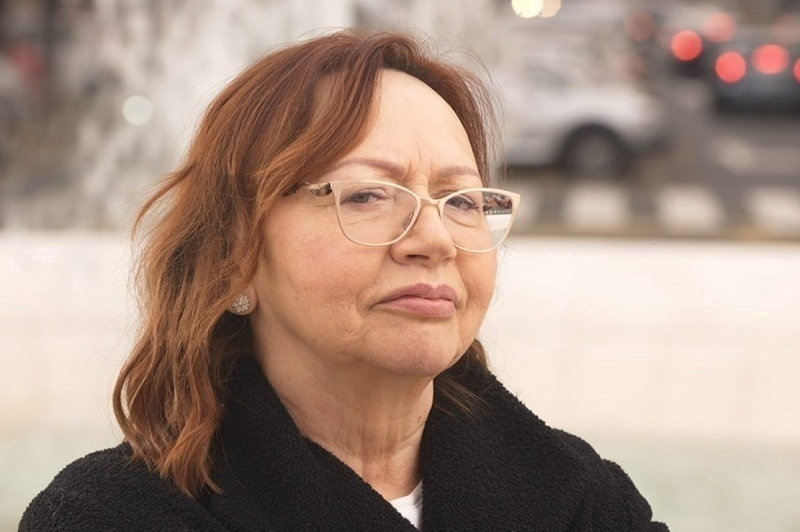 Jelena Lovrić was born in 1948 in Lukovac (Bosnia and Herzegovina).

After graduating from high school in Tuzla, she enrolled in the Faculty of Philosophy at the University of Zagreb, taking a course in Yugoslav studies and comparative literature. Since the early 1970s, she has worked on newspapers and magazines such as Vjesnik, VUS, and Start. She also wrote for the political weekly Danas from 1982 to 1992. She was also one of the founders of Feral Tribune and Pečat magazine. She has been writing for Novi List since 1994. She is now a columnist for the weekly Globus and the daily Jutarnji List.

Jelena's articles on the weekly Danas caused her troubles with the party's oligarchy. Because of the weekly's independent vision, Tuđman's government forced the team of editors and journalists to leave the weekly, which had to close in 1992, to their collaborators.

Jelena Lovrić refused to bow to the dictates of power. Without worrying about consequences and repercussions, she was the first to critically analyze the rise of Slobodan Milošević - a position that provoked a violent attack against her by the Belgrade media.

During the conflict, she showed her civic courage by demonstrating, with countless articles, that even in the most challenging moments of the war, crime, and hatred, a journalist can uphold the integrity and dignity of their profession.

Because of her consistency and steadfastness, she became persona non grata in Tuđman's Croatia and was left without a job. The retaliation against her became apparent with the article "The Witches of Rio" in Globus, in which she, along with many other female writers, was literally accused of "raping Croatia".

In 2103 she was awarded the Duško Kondor Prize for the affirmation of civil courage.

Her biography is taken from the archive of Duško Kondor Award for Civil Courage. We would like to thank Svetlana Broz for providing the material to the editorial staff.