champion of women’s rights in Africa 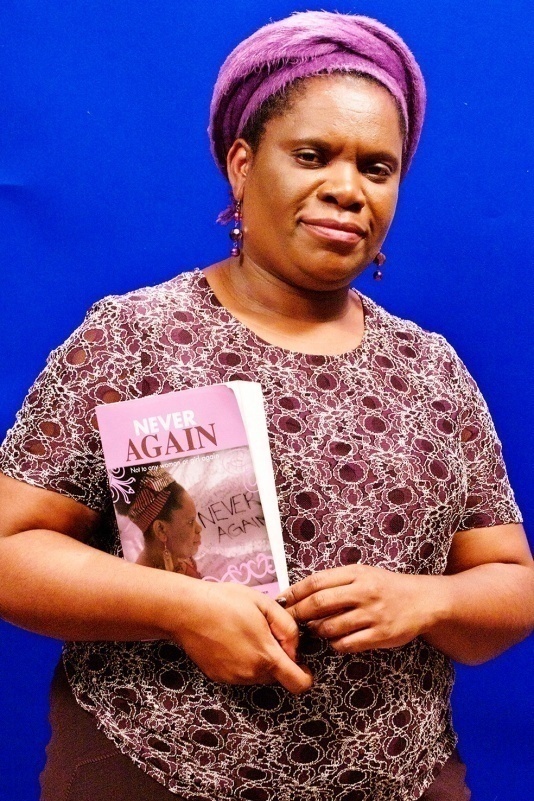 Betty Makoni is a former teacher who lives and works in Zimbabwe, where she directs the Girl Child Network, which she herself set up. In a 2007 article entitled “Giving Zimbabwe’s Girls a Voice”, she explained the reasons that led her to give up her official teaching job and devote herself to protecting and supporting the young girls of her country.
“It is my own personal story that led me to do what I have done. I had been raped at the age of six by a man who raped young girls without any embarrassment and, at the age of nine, my mother died due to an act of violence in my family. When I was eight, I had rebelled and tried to convince my mother to report the violence she suffered at the hands of my father, but she had placed a finger against my mouth to stop me broaching that subject in public. That order, so common all over Africa, is precisely what I was determined to reject when I grew up. It was not only I and my mother that suffered but virtually every girl or woman that saw such abuse ‘hidden under the carpet’. That was the norm”.
As an adult Betty chose to work as a teacher. She used part of the money she earned selling fruit and vegetables in the street markets to pay for her studies. Having graduated in socio-linguistics and with various specializations, she was assigned a teaching job in Chitungwiza, a densely populated suburb of Harare. In her position as a teacher, she frequently heard about abuse being committed against her pupils and she was frustrated to see how many girls dropped out of the education system at the beginning of each school year. In 1998 she decided to set up a group with nine girls, in which they all shared their stories and problems and tried to find solutions to them together.
In 1999 she founded the “Girl Child Network” (GCN), with the aim of providing school-age girls with economic support, assisting them psychologically, offering them hospitality and advice, rehabilitating those who had suffered abuse and placing cases of violence and sexual abuse against children into the public domain. Betty sees to the material needs of the girls she takes in, but above all ensures them an education.
Since GCN was first set up, Betty has rescued over 7,000 girls from child labour, forced marriages, abuse, human trafficking and sexual aggression.
By 2007 there were 500 such groups in 49 of Zimbabwe’s 58 districts, providing services to some 30,000 girls.
One of Betty’s commitments is to denounce sexual abuse committed by high-ranking members of society, who expect impunity thanks to their power of blackmail. In a context like the one in which Betty Makoni works, hers is a high-risk occupation, as demonstrated by the constant threats and acts of intimidation against her, as well as arbitrary arrests.
Over the years Betty Makoni has received awards and acknowledgements from numerous children’s rights and human rights organizations.