the rapper who denounced the tragedy of child brides 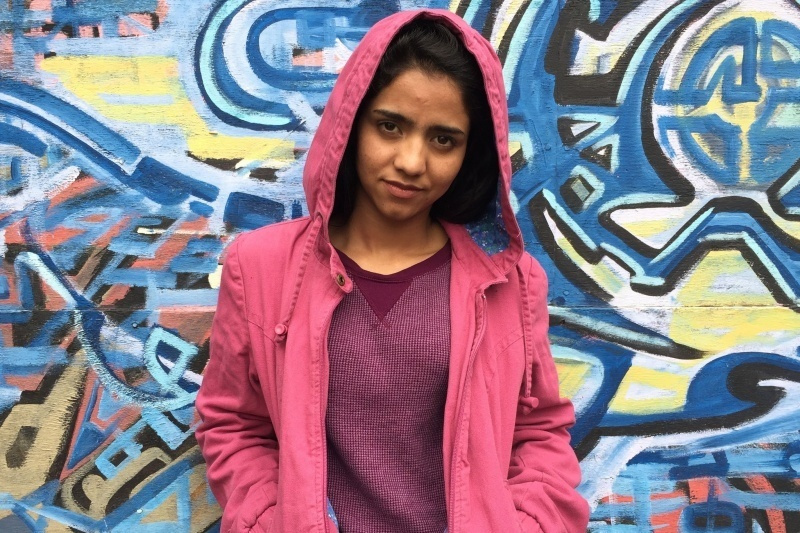 Sonita Alizadeh was born in Afghanistan, but she grew up in a refugee camp in Iran with her elder brother. When she was just 10, her mother went to Tehran to try and sell her to a man who wanted to marry her, but unsuccessfully. Six years later her parents tried to sell her again, for 9,000 dollars. At that point Sonita refused, learnt to write and secretly composed a rap song, Dokhtar Forooshi (Children on sale), by which she denounced the tragedy of child brides. In the song’s video, Sonita wears a wedding dress, has the face covered with bruises, a bar code on her forehead and she entreats her family not to sell her.

Her song was a great hit all over the world and it reached also the Strongheart group, a US project aimed at helping young ‘ambassadors of change’ to let their voices be heard. The tale of Sonita, which the rapper told in October 2015 at the Women in the World Summit in London, came to a happy end: the girl won a grant to study at the Wasatch Academy, in Utah, and now lives in the United States, where she is continuing her studies.