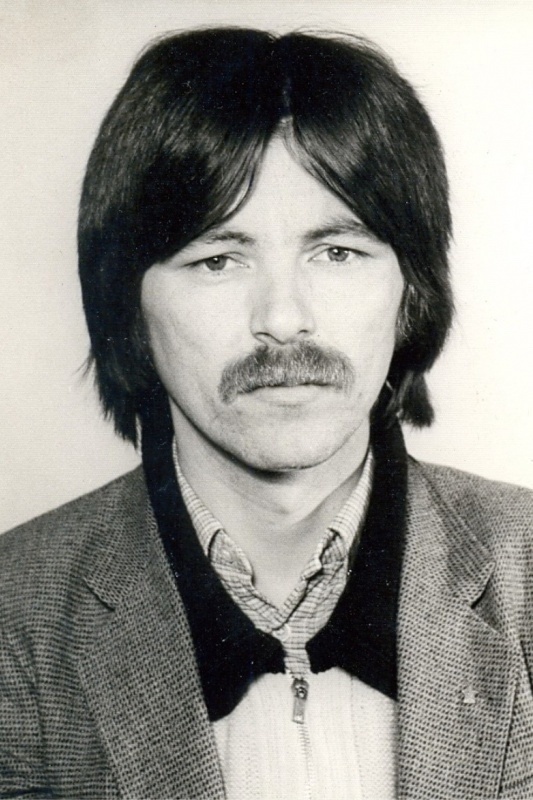 Born in Ljubuški in 1949, Galić was a photographer, an enthusiastic radio operator, wrote poetry, and played the guitar.

In August 1993, when faced with persecution against members of other ethno-national groups in Ljubuški, he started protesting strongly, using the following words: “People, this is madness, this is a crime, you cannot do this!”.

After learning that the only way out of the Heliodrome camp for his fellow citizens was a call from abroad - which most of them were unable to obtain - he started making fake calls to free them from being held captive, thus saving at least 1,000 people from the camp. Many of them would have died without his action. Galić also helped most of released prisoners obtain documents required to leave Bosnia-Herzegovina within 48 hours.

When the last of the persecuted left Ljubuški, Galić decided to leave with his wife and three children and to move abroad. He expressed himself very harshly on this: “If I had stayed” he declared, “I would have never raised my head because of shame. I don’t want to stay with fascists who want a ‘purified' nation’. Let them stay, let them live alone, ‘purified’”.

Once in Prague with his family, he refused to apply for humanitarian aid as a refugee, claiming the following: “I am not a refugee, I left voluntarily, nobody forced me to leave”.

Soon after the signing of (1994, Ed.) Washington Accord, Galić decided to go back to Ljubuški with his family.

Until the very last day of his life, he remained true to himself and to his moral principles, expressing the wish to be buried in Sutina cemetery in Mostar, where he could rest among his neighbors; even in death, he did not want to be in the same place as those who had expelled his fellow citizens.

In 2012 Galić received the Duško Kondor Award for Civil Courage.

His biography is taken from the archive of the Duško Kondor Award for Civil Courage. We would like to thank Svetlana Broz for providing the material to the editorial staff.