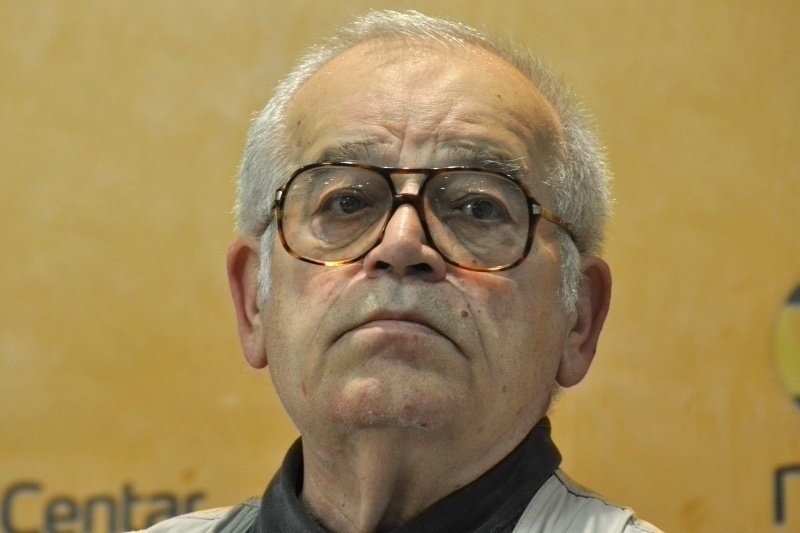 A member of the Praxis group in Zagreb and of the Association for the Yugoslav Democratic Initiative, he was a leading activist for human and labor rights, one of the country's best-known sociologists, and the founder and editor of Republika (a "periodical for civil self-liberation - against fear, hatred, and violence").

Through his work, Popov worked tirelessly to democratize the societies in which he lived - first the Yugoslav socialist society, then the Serbian nationalist society. In former Yugoslavia, he was secretary of the editorial staff of the Praxis group, whose goal was to encourage critical discourse on Yugoslav socialism. In those years, he was part of the board of directors of the Korčula Summer School, a meeting place for free philosophical thought.

He was also one of the founders of the Association for the Yugoslav Democratic Initiative, the first independent political association in Yugoslavia, whose goal was to find a peaceful solution to the Yugoslav crisis.

During the siege of Sarajevo, he founded a citizens' group called To Live in Sarajevo, which organized protests against the attacks on the city and participated in the organization of various forms of aid to the population. As part of the group's activities, Popov organized and led the first pacifist group in Belgrade to visit Sarajevo, organizing several round tables to call for an end to the war.

During the Balkan wars, Nebojša Popov also supported movements defending women's rights and gender equality and fought for the freedom of opinion, even for those whose political views he disagreed with.

He has received numerous awards for his journalism, such as the Dušan Bogavac Award for Ethical Action and Courage and the SEEMO Journalism Award, given by the Southeast European Media Organization. He was also declared a "knight of the profession."