a policeman against the war in Croatia 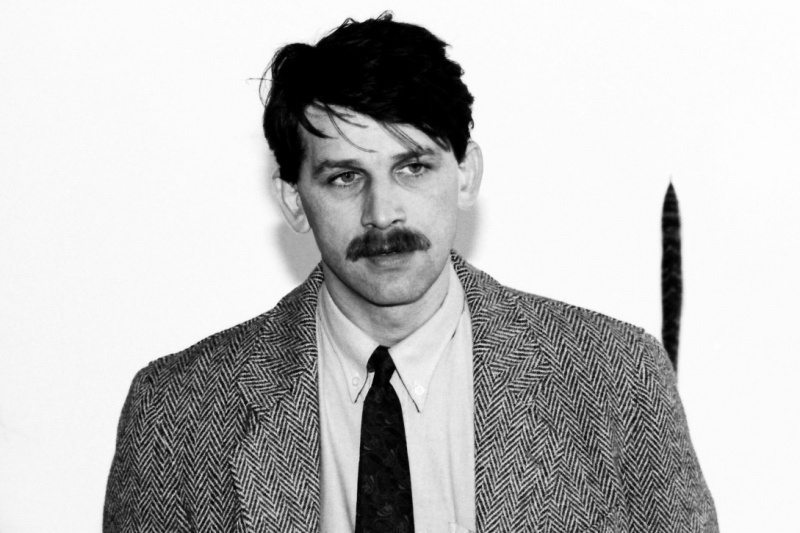 An active opponent of the war in Croatia, he kept his police command free from politics and ideology and defended all Yugoslav citizens regardless of their ethnicity. Kir successfully gained the trust of the citizens, convincing them not to suffer in silence.

With great courage, in press conferences, he fought the exploitation of the media, working to obtain corrections where journalists distorted the truth. In June 1991, in front of the municipal assembly of Osijek, fully aware of risking his life for this commitment, he declared: "As long as I am the head of the police station of Osijek - Baranja, there will be no war between Serbs and Croats here”.

Aware that this could lead to his death, which he informed the then Minister of the Interior about, he went to the Tenja negotiations on July 1, 1991. He never returned from the meeting, as he was killed that day in a political assassination organized by those who knew that, as long as Josip Reihl Kir was alive, there would be no war in Croatia.

For his courage, Josip Reihl Kir was awarded the Duško Kondor Prize for Civic Courage in 2011.