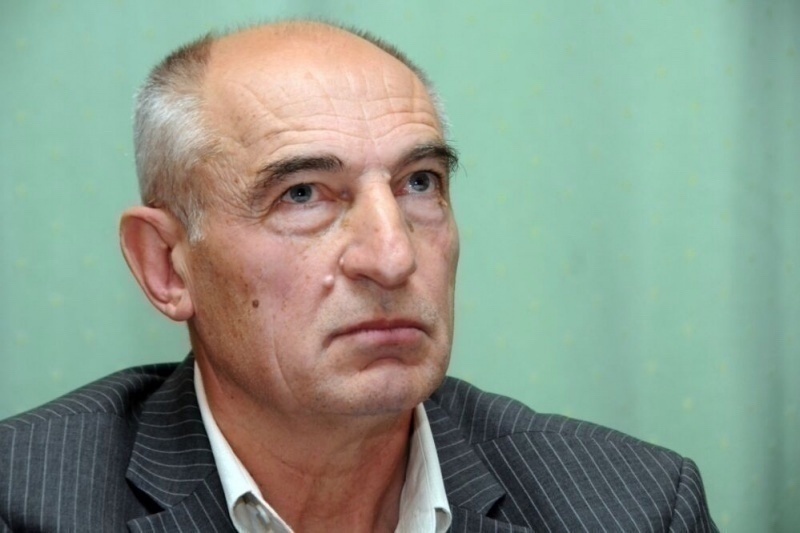 Slobodan Pejovic was born on October 4, 1948, in Đakovica, Kosovo. He worked as a detective inspector in Herceg Novi, Montenegro.

At the outbreak of war in 1991, he disobeyed his superiors, who wanted to send him to the front lines in Croatia. In the spring of 1992, he disobeyed the authorities' order to arrest all Muslim refugees from Bosnia-Herzegovina and hand them over to Radovan Karadzic's forces. On this occasion, he saved the lives of at least two Muslims by helping them escape from the Herceg Novi police station.

Due to his ceaseless opposition to the orders of the authorities, after surviving an assassination attempt, Slobodan Pejovic was suddenly removed from the police force in 1993. However, this did not prevent him from demonstrating his civil courage after the war in Bosnia and Herzegovina, telling the truth about what happened to the Muslims arrested in Montenegro and then murdered after being handed over to Karadzic's forces.

Because of his actions, Slobodan Pejovicwas considered a "traitor" and his family faced significant public scorn.

Pejovic was also the chief witness in the trial that the Montenegro State Prosecutor's Office initiated against senior officials of the country's Ministry of Internal Affairs, who were indicted for ordering the arrest and surrender of Muslims to Karadzic's forces in 1992. This testimony, as well as his frequent public appearances in which he always spoke clearly, unequivocally, and convincingly about the crimes he observed in the war, exposed him to physical assaults, attacks on his car, death threats, and deprivation of his identification documents, thus affecting his right to free movement. The police did not prosecute any of these violations.

For these actions, Slobodan Pejovic was awarded the Duško Kondor Award for Civil Courage Award in 2010. Married, father of three daughters, today he still lives in Herceg Novi.