the pediatrician who saved many from the ethnic persecutions 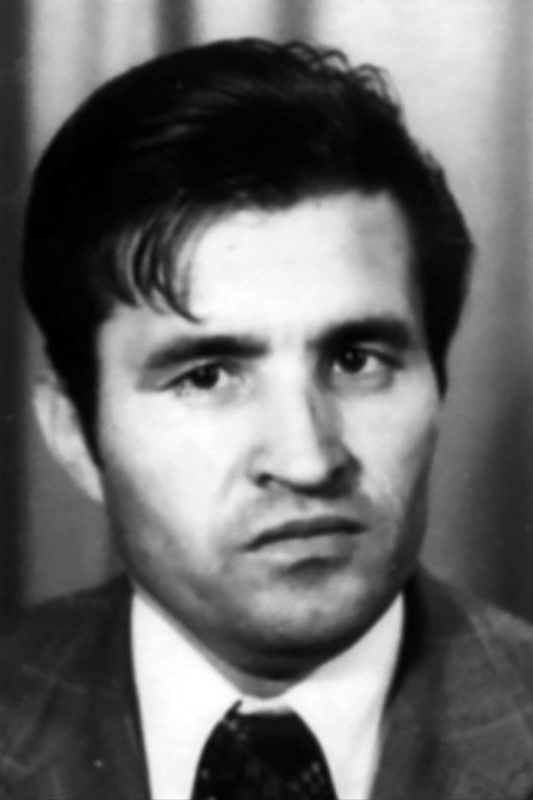 Sekul Stanić was born on April 7, 1943 in Miljevina, near Foča. He graduated from the Faculty of Medicine in Belgrade in 1971 and, after a few years, he completed his specialization in pediatrics. In 1975, he started working at the General Memorial Hospital of Foča, which he directed from 1985 to 1992, when he was killed.

In this capacity, always living up to his moral principles, he selflessly helped the colleagues and hospital staff who were persecuted for ethnic reasons, saving them from certain death.

Sekul helped save dozens of persecuted patients by carrying them to safe territory. Among these people, there were also many pregnant women, victims of rape, and children. For Dr. Stanić, neither religion nor nationality was a valid reason for what was happening: for this reason, he decided to show his disagreement publicly. When he saw the Serbian forces setting the houses of Muslims on fire, he put his own home on fire as a sign of protest, taking an armchair to the street and sitting there while watching everything turning to dust.

Dr. Stanić will not live long enough to see the war ending; he is reported to be killed on December 17, 1992, at the Miljevina police station: his death remains unexplained.

Dr. Sekul Stanić of Foča received the Duško Kondor Prize for Civic Courage posthumously, for his courage in risking his life every day from April 1992 until his death, to save as many people as possible from persecutions.

His biography is taken from the archive of Duško Kondor Award for Civil Courage. We would like to thank Svetlana Broz for providing the material to the editorial staff