they will be honoured on the Day of the Righteous 2022 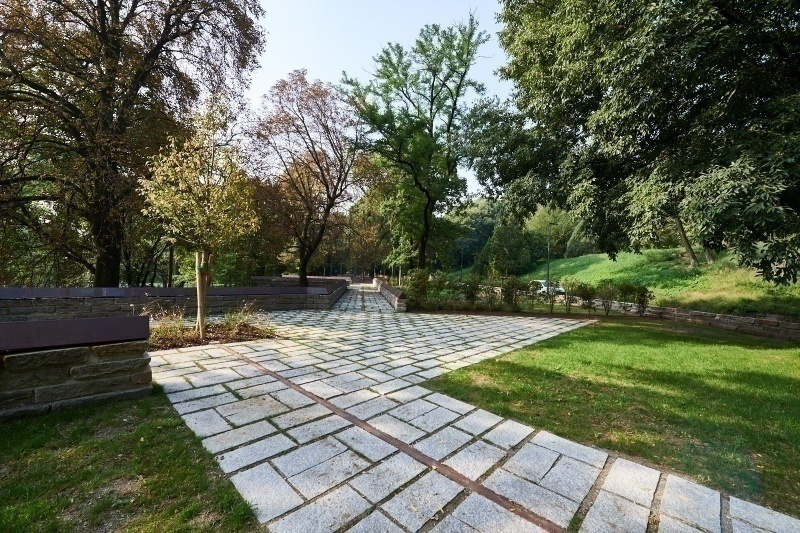 The Committee of Guarantors of the Association for the Garden of the Righteous in Milan, of which Gariwo and the Municipality are part, ratified the choices expressed by the Assembly last December 22 regarding the theme and the figures for the celebrations of March 6, 2022 at Garden of the Righteous of Monte Stella in Milan: "Preventing genocides and mass atrocities. The stories of the Righteous against silence and indifference".

Raphael Lemkin: Polish jewish jurist, author of the definition of genocide, he reminded the world that the prevention of such crimes is the responsibility of all humanity. He devoted all his efforts, personally contacting world leaders in their languages, to approving a convention against the international crime of genocide, which he wrote and was approved on December 9, 1948 by the UN.

Aristides de Sousa Mendes: Portuguese consul in Bordeaux, he disobeyed the orders of his government and provided transit visas to persecuted Jews. For this action, he lost his job, livelihood and reputation in his country. For those who could not pay for visas, he gave free documents and set up an office in the consulate where he issued entry permits. Between June 15 and 22, 1940, Sousa Mendes issued a total of 1,575 visas.

Henry Morgenthau: American Ambassador to the Ottoman Empire, witness to the Armenian genocide, he raised funds for surviving orphans and worked for the repatriation of surviving Armenians who continued to die of starvation and epidemics. He chose to denounce the tragedy of Metz Yeghern, making public the documents and reports on the massacre of the Armenians, giving lectures, writing analyzes on genocidal methodology.

Ilham Tohti: Uyghur teacher, was sentenced to life imprisonment for denouncing discrimination against minorities in China, after a two-day trial. He rejected violence and encouraged dialogue, also creating, for this purpose, a website to promote dialogue between the Uighur minority and the rest of the Chinese population. Known as the "Mandela of China", he is serving his sentence despite the numerous international awards attributed to his action.

Evgenija Solomonovna Ginzburg: Witness of Soviet labor camps, she was subjected to solitary confinement, forced labor, torture, for her opposition to the destructive logic of totalitarianism towards human dignity. During her long resistance in the hell of Stalinism, she reprocessed her own experience in the search for truth: her book Journey Into the Whirlwind remains a dramatically extraordinary testimony of a protagonist of the twentieth century.

Godeliève Mukasarasi: Survivor of the Tutsi genocide in Rwanda, despite the threats and the killing of her daughter and her husband, she chose to collaborate in the Akayesu trial, contributing to the world's first conviction for genocide. Today she is still involved in the SEVOTA organization that she created after the genocide. The organization brings together 80 associations with over 2000 members and promotes reconciliation between Hutu and Tutsi. She is also committed in medical assistance for survivors of sexual violence during the genocide.

The Committee also approved the candidacies received by the Association for the "Righteous reported by civil society". They are: Achille Castelli (Businessman from Como and member of the PNF, he saved anti-fascists and Jews by hiding them in his own home, also refusing to hand over his employees who would have been transferred to Germany. Among them, Matilde Steiner Covo and the Jewish Esckenasi family, that Castelli hid in his home.); Patriarch Kiril of Bulgaria - Konstantin Markov Konstantinov (In 1943 and 1944 he played a fundamental role in stopping the trains to the death camps. The Patriarch defended the Jews before the local police, openly opposed the government policy towards Jews in Bulgaria and he relentlessly insisted that they were not denied the right to work and support, helping to prevent deportation. In 2002 he was recognized Righteous among the Nations by Yad Vashem.); Giulia Galletti Stiffoni (She welcomed in her house in Venice the Jewish lady Weiss, the Yugoslavian Rabbi Zadic, the Jew Leone Pinto, an uncle and a Sicilian sculptor who had escaped from the army. When the fascist troops searched the house in search of of partisans and Jews, Giulia Galletti managed to distract the men, thus saving all the persecuted.).