the Portuguese consul who helped the Jews to leave France 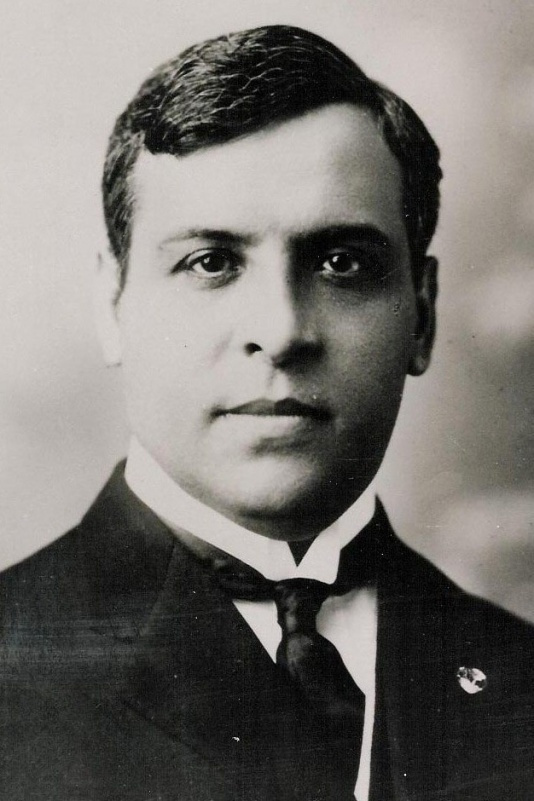 Aristides de Sousa Mendes was the Consul General of Portugal in Bordeaux, France.

The capitulation of France in June 1940 prompted tens of thousands of refugees, including thousands of Jews, to flee from north to south, hoping to leave France by crossing the southern border into Spain, heading for Portugal and eventually embarking for America.

Seeing the terrible situation of refugees, Sousa Mendes decided to disobey explicit instructions given by his government. He received a delegation of refugees at the consulate, led by Rabbi Haim Kruger, and promised transit visas for all those who needed them. Those who could not pay for visas were given free documents by Sousa Mendes. The consul then set up an office in the consulate where, helped by two of his sons and some Jews, he began issuing entry permits. Sousa Mendes strived for three days and three nights without a moment’s rest.

Between 15th and 22nd June 1940, Sousa Mendes issued a total of 1,575 visas. Rumours about what Sousa Mendes was doing reached Lisbon, which ordered the consul to return home. Two men were even sent to escort him back to Portugal. Along the way, still in France, the group passed the Portuguese consulate in Bayonne. Sousa Mendes saw a crowd of hundreds of people outside the consulate doors.

Although being recalled, Sousa Mendes entered the consulate and, ignoring the objections of the local consul, ordered visas to be issued to all applicants. He stamped the visas himself, adding a handwritten sentence to the documents: “The government of Portugal kindly requests the government of Spain to allow the holder of this document to cross Spain freely. The holder of this document is a refugee from the conflict in Europe and is on his/her way to Portugal”. After providing the much-desired document, Sousa Mendes personally accompanied the refugees to a Spanish checkpoint so that they could cross the border safely.

Back in Lisbon, Sousa Mendes was brought before a disciplinary committee and dismissed from his post at the Ministry of Foreign Affairs. This left him destitute and unable to support his family of 13 children. He died penniless in 1954. It was only in 1988, due to external pressure and the efforts of his children, that the Portuguese government completely rehabilitated him. When asked to explain the reason for his actions, Sousa Mendes declared: “If thousands of Jews are suffering because of a Christian man [Hitler], surely a Christian can suffer for many Jews".

On 18th October 1966 Yad Vashem recognised Aristides de Sousa Mendes as a Righteous Among the Nations. On 19 October 2021 he entered the National Pantheon of Portugal "Panteao Nacional".