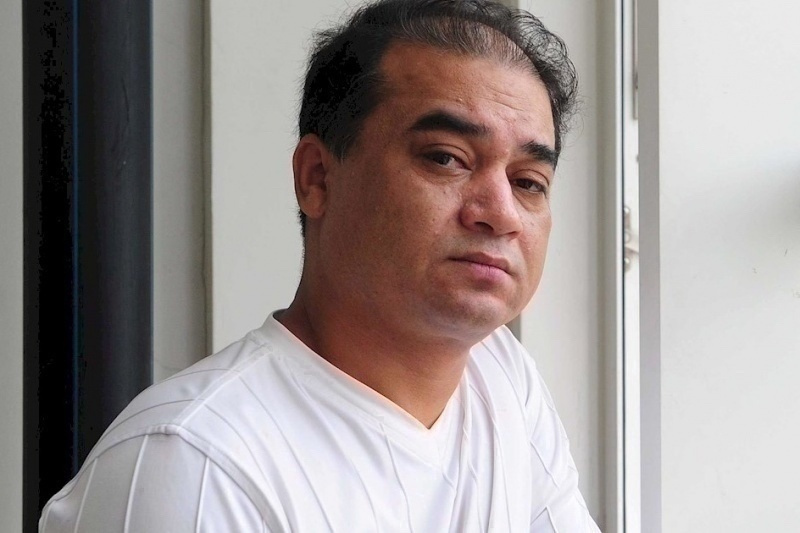 In 1994, the Chinese authorities started targeting him for his work on discrimination that occurred in Xinjiang. From 1999 to 2003, he was removed from teaching with a ban on publishing his writings. For this reason, the professor "moved" to the web, where he created the site uyghurbiz.net to encourage dialogue between Uyghurs and Han Chinese.

More than once, Chinese authorities shut down the page and arrested the people who wrote on it, but Tohti did not abandon his work. For this reason, he was arrested in 2009 after sharing information about the arrest and disappearance of several Uyghurs who had demonstrated against the Chinese government. On several occasions, he was subjected to house arrest, and, in 2014, the Chinese authorities sentenced him to life imprisonment, at the end of a lightning trial that lasted two days. The "Mandela of China", as Tothi is known, is serving his sentence despite the numerous international awards that have been attributed to his actions.

In 2016, he received the Martin Ennals Prize, which many consider the Nobel Prize for Human Rights. The jury's motivation reads: "For two decades, he has encouraged dialogue and mutual comprehension between Uyghurs and Han Chinese. He has rejected separatism and violence and sought reconciliation based on respect for Uyghur culture, which has been subject to religious, cultural, and political repression in the Xinjiang Uyghur Autonomous Region."

Upon hearing of the award nomination, Tohti's daughter states that her father's only weapon "in his battle for human rights was the word: spoken, written, spread and posted."

Ilham Tohti was also included in the five finalist nominees for the 2016 Sakharov Prize and won it in 2019. 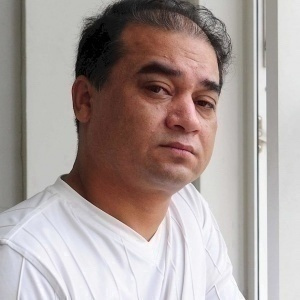