with his tenacity, between 1943 and 1944, he prevents the deportation of Bulgarian Jews to the extermination camps 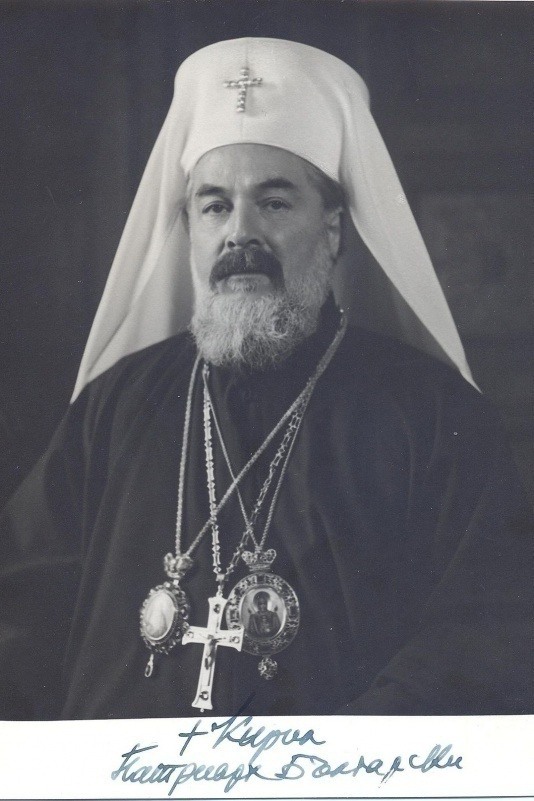 Patriarch Kiril (Konstantin Markov Konstantinov), already named "Righteous Among the Nations" by Yad Vashem in 2002, was a leading figure in the social, cultural and spiritual environment in Bulgaria. Born in 1901 in Sofia, he first became a priest, Metropolitan of the city of Plovdiv, then First Patriarch of the Bulgarian Orthodox Church after the restoration of his statute in 1953.

During the Second World War he was immediately one of the most committed opponents of the alliance with the Third Reich; despite intimidation and censorship he does not limit himself to expressing his indignation and dissent over the worrying anti-Semitic drift of Parliament, but he physically opposes the deportations of Jews.

During the Extraordinary Assembly of the Holy Synod on 25 June 1943, the Patriarch declared that he had acted according to his own conscience as a Christian to avoid the deportation of the Bulgarian Jews in the night between 9 and 10 March 1943 in Plovdiv.

After having tried several times to obtain an interview with both the then King Boris III and the Chief of Police, various testimonies tell of the bishop's arrival in the school where the arrested Jews were gathered and that, thanks to the deep tenacity of the Patriarch, they were released and saved.

The decision of Patriarch Kiril to publicly expose himself in defense of the Jews on the basis of Christian morality has facilitated the creation of a political and cultural environment in Bulgaria in which other important figures have followed his example, for example Dimitar Peshev and the deputies of the so-called “Delegation of Kjustendil”.

Thanks to Patriarch Kiril's active policy against Nazism and anti-Semitism, many Bulgarian Jews have had a very different fate from those who lived in neighboring countries: a clear example of the consequences of a Righteous' action.

Reported by Tanya Dimitrova, Consul General of Bulgaria in Milan