A report commissioned by the Rwandan government, published on Monday, says France “enabled” the genocide 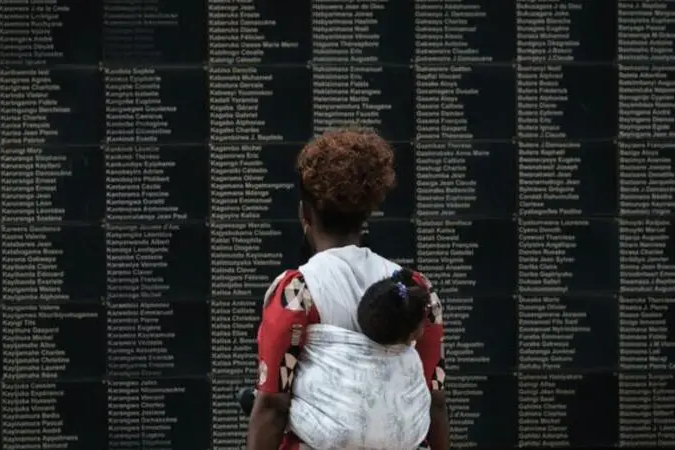 According to a report commissioned by the Rwandan government and released on Monday, France bears “significant” responsibility for “enabling a foreseeable genocide” in 1994. The 600-pages Rwandan report was commissioned in 2017 and is based on a wide range of sources from both the government and non-governmental organizations.

The Rwandan report comes less than a month after the release of a report called La France, le Rwanda et le genocide des Tutsi (1990-1994), commissioned by French President Emmanuel Macron in 2019 and presented on March 26, 2021. In the French report, a cluster of historians assessed France’s responsibilities in having turned a blind eye to genocide preparations.

The Rwandan report says that, despite no evidence of direct participation of the French in the killing of the Tutsi, the “French government was not blind” nor unconscious and that there is evidence of its “unqualified support of the Rwandan government, despite French officials’ knowledge of massacre upon massacre of Tutsi, their daily dehumanization, and the hardening of extremism in Rwanda facilitated by French support of the Rwandan government”.

Between 1990 and 1994, France had its troops in Rwanda as part of an UN-backed military operation in Rwanda, an independent country since 1962. According to the government-commissioned report, despite warning signs of an imminent genocide, former French President François Mitterrand and his administration kept supporting the government of President Juvénal Habyarimana to reinforce France’s interests and influence in Rwanda.

The report also blames France for subsequently covering up its role in the Rwandan genocide by withholding critical documents to Rwanda “with a pattern of 27 years of obstruction”.

The joint release of the two reports comes at a delicate time for the relations between France and Rwanda. Until very recently, several court cases concerning the Tutsi genocide have soured the relationship between the two countries, which are now making efforts to restore their diplomatic bond. Since 2018, Rwandan President Kagame visited France on more than one occasion; in 2018, President Macron appointed Rwanda’s former foreign minister Louise Mushikiwabo as the leader of the International Organization of La Francophonie, a coalition of French-speaking countries across the world.

An officer of Macron’s office said the Rwandan report is a “decisive step”, showing “the willingness expressed by Rwandan authorities to write a shared history” and look to a common future. Rwandan foreign affairs minister Vincent Biruta said this report contributes “to the reconciliation between the two countries”.