The memory of the Rwandan genocide 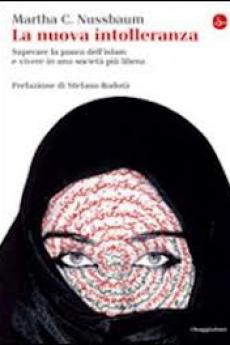 In 1994 in just 100 days the Hutu extremists killed more than 800,000 Tutsis and moderate Hutus. It was compulsory to kill, otherwise you were considered as an enemy and murdered in turn.

Some men and women dared oppose this extermination plan by choosing not to kill, to protect the persecuted or to witness truth. Among them there were Pierantonio Costa, Zura Karuhimbi and Yolande Mukagasana, nominated for the Pease Nobel Prize.

Yolande Mukagasana has written: "This project will be important for the education of children and will foster the new generations to become responsible citizens. The youths will learn that there weren't the good and the bad, but there was a criminal plan based on an ideology.
Furthermore this initiative will make it possible for us to keep the memory of genocide by collecting the testimonies of all people involved, not only the victims of persecution".


On 9 April events are planned also in Italy. At Teatro Piccolo Eliseo, The association Bene Rwanda onlus holds a commemoration with, among others, Gabriele Nissim, Moni Ovadia and Françoise Kankindi.
Bene-rwanda