support the initiative with a signature 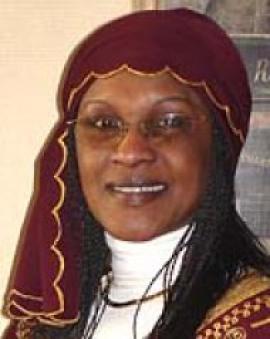 The Gardens of the Righteous Committee supports the campaign promoted by the association BeneRwanda to assign the prestigious prize to Zura Karuhimbi, Yolande Mukagasana and Pierantonio Costa, who opposed the genocide in Rwanda, which claimed the lives of 800,000 Tutsies by the hand of Hutu extremists in 1994.


PIERANTONIO COSTA
The Italian Consul to Kigali is remembered in the Garden of the Righteous of Milan. He put all his strength, knowledge of the Country, its places, uses, mentality, as well as his contacts and money at the disposal of this cause. Moreover, and above all, he accepted to risk his life because – as he recalls – he could not stay indifferent or pretend he could do nothing.


ZURA KARUHIMBI
is a Hutu peasant who is now 84 years old and, at the time of the genocide, was almost 70. With great intelligence and courage she hid and saved the lives of nearly 100 refugees. Had she been caught, Zura would surely have met a terrible death as an accomplice of the Tutsis.

YOLANDE MUKAGASANA
is a Tutsi nurse whose entire family, including her three children and her husband, were brutally murdered by the blows of machetes. Saved by a Hutu woman, Yolande began her tireless campaign to witness the genocide of Rwanda all over the world. Her story is told in the book "Death does not want me". A writer of international reputation, Yolande has already received several awards including the UNESCO Honorable Mention for Education to Peace, and the American Jewish Committee award.

See the links in the box below