The Righteous saved the honour of Italy

message from the President of the Italian Republic 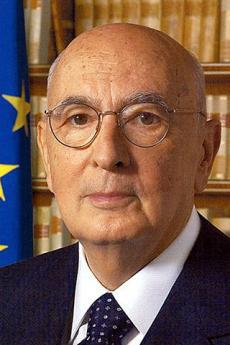 "It is the Righteous who saved the honour of Italy. Like elsewhere in Europe they saved and reaffirmed the founding values of European civilization in those gloomy times" . The Righteous are the Gentiles who devoted themselves to saving even just one person from deportation and death. To them goes the grateful thought of Giorgio Napolitano on Holocaust Remembtrance Day, the anniversary of the liberation of the Auschwittz camp, which is now commemorated all over the world". The Head of State announces that in the Ceremony at the "Quirinale" "the accent will be placed this year, which commemorates the 150th anniversary of the unity of Italy, to the Italian Jews’ contribution to the “Risorgimento”.

read the whole letter sent to Gariwo for the appearance of "Il Memorioso". We thank Marc Fermont for the translation.

Marc Fermont is a relative to Moshe Bejski, the late President of Yad Vashem's Righteous Department, and a truthful witness to history.