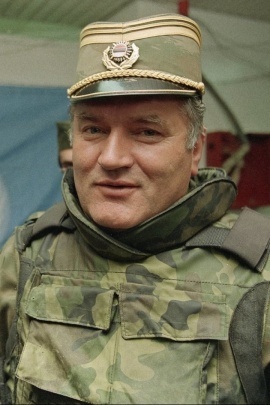 
Arresting Ratko Mladic in Serbia after he spent 15 years in hiding and bringing him to the Hague based on an indictment issued in 1995 by the International Criminal Tribunal for the former Yugoslavia reopened the debate on the legitimacy and limits of International Justice, in particular the relationship between politics and justice. Given the seriousness of the counts (war crimes, crimes against humanity, genocide) people in Belgrade reacted in distress, raising concern in foreign observers, to the news of the seizure: many acclaimed Mladic as a war hero, thus turning the persecutor into a victim, and at the same time they delegitimized the competent International Court.
On the anniversary of the signature of the Charter establishing the “International Criminal Court” in Rome it may be useful to ask ourselves if this kind of supernational judging panels are indispensable, or at least necessary, or superfluous if not even harmful, as someone says.