historic verdict of the European Court 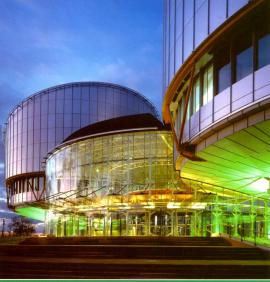 The European Court of Human Rights condemned Turkey for not protecting the life of Hrant Dink, the journalist of "Agos" killed by Turkish nationalists in 2007.

Ankara was also found guilty of violating the intellectual's freedom of expression by convicting him upon charges of "offense to the Turkish identity" because of his fights for the recognition of the Armenian genocide.

Hrant Dink himself went to court after that sentence: the European tribunal agreed to his report and the one presented by his family after his murder, and stated that Turkey violated article 2 of the European Convention on Human Rights providing the right to life.

According to the judges Turkey did not do anything to prevent from the murder despite being aware of the plots and the identity of the killers. An investigation assessed the guilt of the Turkish police, but Ankara failed to issue any trial against them.

The Turkish government will pay for the legal costs and a 105,000-euro compensation to the family.