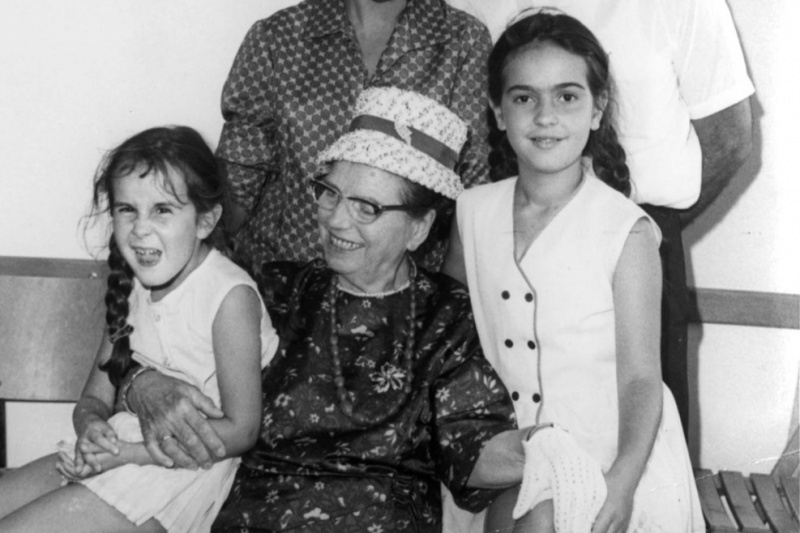 In November 1938, after the tragic events known as the “Crystal Night”, some Danish women's groups decided to help the Youth Aliyah organization to help German Jewish children to reach Denmark. These children were often sent by their parents, who were unable to follow them. Youth Aliyah sent around 300 children to Denmark with the aim to prepare them for their future emigration to Palestine. Forty of them arrived in the small town of Nyborg, located on the east coast of Funen Island. The organization and the distribution of these young Jews in local Danish families were entrusted to the International Women's League for Peace and Freedom, whose leader in Nyborg was Mrs. Anna Christensen.

Anna initially enrolled them in a school of Nyborg, but after Denmark was occupied by Nazi Germany, she transformed the cellar of her house into a classroom where she hosted the forty Jewish children. In October 1943 she managed to hide them from the Germans with the help of her friends. A few days after the raid, Anna, thanks to the help of the Danish resistance, was able to bring most of the children to the coast, and have them shipped to Sweden.

Yad Vashem bestowed the title "Righteous Among the Nations" upon Ms. Anna Christensen on May 31, 1966.