A forest for Giorgio Perlasca 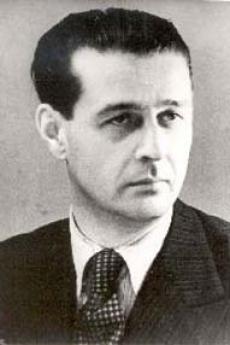 In Israel there is a wood dedicated to Righteous among the nations Giorgio Perlasca, who during World War II saved the lives of nearly 5,000 Hungarian Jews by pretending he was a Spanish diplomat.

The forest, made of 10,000 trees including pines, eucalypts and cypresses, is situated in the Northern part of the Country between the towns of Accro (Acri) and Safed, inside the Ahihud forest.
It is run by the Keren Kayemeth LeIsrael (KKL).