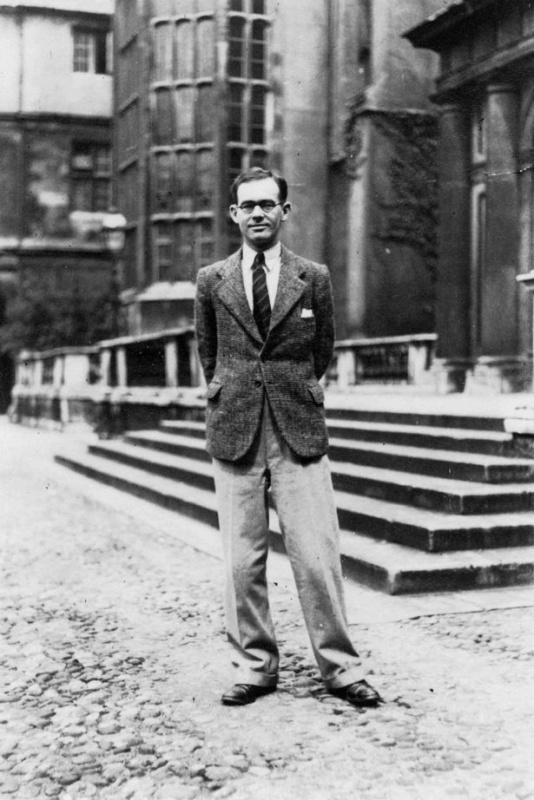 Stalin, leader of the Soviet Union since 1924, was obsessed by Ukraine, by its west-oriented nationalism- a threat for the Soviet marxist-leninst ideology-, and its resistance against collectivisation. Stalin was afraid of losing Ukraine; his other fear, based on a particular interpretation of Marxism, was that this agricultural society could have affected the modernization of the Soviet Union: farmers, according to him, were a block to the progress, and the Ukrainians, the kulaks more than anyone, had to be weakened by all means. Hence, the dictator exploited and exasperated the famine, caused by the collectivisation of the lands, to eliminate the Ukrainian problem. The hunger genocide, Holodomor, was an ‘artificial famine’ perpetuated against the Ukrainians between 1932 and 1933. It saw the introduction of massive foodstuff requisitions by the activists; a ban on food sellings; a displacement of troops at the borders and internally to stop the movement of hungry people, who were looking for food, in other USSR regions.

Gareth Jones was born on August 13, 1905 in a port town not far from Cardiff, called Barry. His mother was a tutor, who worked for the nephews of John Hughes, a Welsh steal industrial who founded the city of Juzovka (or Hughesovka), todays Donetsk, Ukraine. It is probably thanks to Huges’ stories that Gareth begins to hear about Ukraine, and then decides to study the language and the culture of the country. He graduates at the Cambridge Trinity College, studying French, German and Russian languages. On January 1930 he starts working as foreign affairs advisor for the former prime minister David Lloyd George. Then he travels to Juzovka the same summer, for the first time. The following year he starts working for Ivy Lee, one of the pioneers of modern public relations and advisor for major companies like the Rockefeller Institute, who commissioned him a book on the Soviet Union. Eventually, in the summer of 1931, the journalist comes back to Moscow and Ukraine. During that period, he writes down on his diary, published anonymously afterwards, some details about the harsh conditions of the farmers: a result of the massive collectivisation imposed by Stalin.

At the beginning of 1933, Europe is in chaos. Gareth travels to Germany to narrate the rise of the third Reich. He becomes, almost by chance, the first foreign reporter to travel nearby Adolf Hitler, on a plane headed to a Nazi meeting in Frankfurt. About that episode he wrote: “If this plane fell, the history of Europe would change. That is because at short distance from me is seated Adolf Hitler, German chancellor and leader of the most volcanic nationalist uprising that the world has ever known”. Not fascinated at all by Adolf Hitler figure, Jones continues: “How did this man, with such an ordinary appearance, get taken for a God by fourteen million people?”.

Jones’ third and last travel in Russia and Ukraine happens in the spring of 1933. Getting off the train that goes from Moscow to the USSR remote regions, Gareth escapes at an unscheduled stop covering his tracks for three days. In these days he visits some villages, devastated by the lack of food and without any stocks. He enters the areas not accessible to the international sight and takes note of it on his new diary. The several articles and reportages he wrote – published by the Manchester Guardian and the New York Evening Post-, are in fact the firsts to reveal the Holodomor. However, his work doesn’t find the interest of the West community, that has no intention to look after communism problems. Correspondents from the Soviet territories know that what Jones writes is the truth, but they don’t want to break the pact with soviet authorities, who meanwhile are making the censorship of the press even more restrictive: who wants to stay in Moscow have to keep quiet, and every foreign journalist need a special permission to leave the city.

The most famous article edited by Jones is entitled: “I walked through villages and kolkhoz. Everywhere, I heard the same yelling: ‘We don’t have bread. We are dying.’”

Disappointed by the general indifference regarding the hecatomb in the villages he visited, not only in Ukraine but also near Moscow, on March 1933 Gareth Jones decides that is time to tell the World what is happening. The courageous journalist summons a press conference in Berlin to denounce the brutal consequences of Stalin’s policy in Ukraine and nearby, starving to death millions of people (estimated nowadays between 4.5 and 6 or 7 million). Jones reveals that he was there, in places once rich of farms and wheat lands and then, after a while, completely bare of even the necessary goods. He describes people dying in the streets. Bodies piled on wagons by whom had still the strength to do so. Furthermore, he tells he spoke with some farmers, while they were eating livestock food, who have said: “We are going to die here. But if you go south, there, they are all already dead”. Jones reveals that even German citizens in Russia wrote desperate letters to Germany asking for help.

His statements are published by some British and American newspapers and he is accused of being a liar by some distinguished colleagues. Moscow’s reaction is decisive: the Cremlin foreign affairs commissioner, Maksim Litvinov, openly accuses Jones of espionage. He writes a letter to Lloyd George to let him know that from that moment the Welsh reporter can no longer enter in Soviet territories.

The most distinguished refutation arrives from journalist Walter Duranty – Pulizer winner for his Moscow correspondences, published for the New York Times, where he expresses ‘the noble principles’ of collectivisation- who contests Jones’ writings, and defines him “a resourceful man who jumped to conclusions’.

Jones, at this stage, insists in reaffirming what he saw. ‘’It is the third time I go to Ukraine”, he says, “I know well the language and the History. I have seen with my own eyes what is happening, I have slept hosted by famers who are going to die, starving. The vicious censorship to which all of us is submitted as journalists, prevents us from telling the truth. The press is forced to use terms that underestimate the importance of the Ukrainian famine. You’re allowed to speak about malnutrition, the scarcity of food, but nothing more”.

An intellectual who believes in Jones’ words is George Orwell, who admitted that the “Animal Farm” was inspired by his terrible revelations. In 1937, too late, even the foreign press representative in Moscow, Eugine Lyons, affirms that all the allegations against Gareth Jones have been a great mistake.

After being expelled from the Soviet Union, Jones travels to East Asia. He visits China, Japan and Mongolia. He wants to report the Japanese invasion of Manchuria but is unfortunately kidnapped by some Mongol criminals. Jones is executed in mysterious circumstances on 22 August 1935; the next day he would have been 30 years old. It is suspected that his murder was planned by the NKVD, as a revenge for the embarrassment he caused to the Soviet regime.

Gareth Jones’ memoirs, as the only independent witness of Holodomor atrocities, were found in his sister’s house. The writings were never officially recognized by the Soviet Union. His diary, discovered by his grandchild, was published with the title "Tell Them We Are Starving: The 1933 Diaries of Gareth Jones", curated by Lubomyr Y. Liciuk, Kingston, Kashtan Press, 2015.

The figure of Gareth Jones is also present in the book “Red Famine: Stalin's War on Ukraine” by Anne Applebaum, American essayist and journalist naturalised polish and Pulizer Prize winner for essays in 2004, with the book “Gulag: A History of the Soviet Camps”.