Remembering the Righteous against mafias

a reflection by Nando Dalla Chiesa 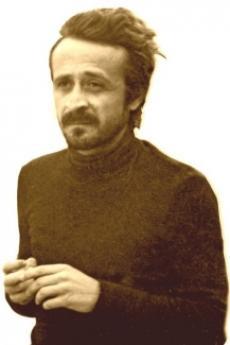 Nando Dalla Chiesa in Libera: Associations, names and numbers against mafias launched a proposal: "That this Forest of the Righteous makes rooom from the very next year to those who have fought the totalitarian savagery of mafioso organizations. The fact that this fury has developed within a democracy does not diminish the courage or dignity of those who have been able to oppose it Of thouse who have found within their souls the moral resources (the senseless goodness...) to resist the pressure to conform that came not from violence stunned officials but from the legitimate representatives of a democratic power, not from a violent mob but from orderly and educated public opinions. Maybe the questions on what is just and unjust become even more awkward for those is called to choose. And the certainty to truly represent the "best part" of society and not its moralist and preaching part or the moral integralism unable to tolerate the ancient human willingness to compromise.

This is why I believe the antimafia movement must regard the Forest of the Righteous as the place to honour also "its own" victims. Who were never really perfect, sometimes not even always coherent, but who where able - this is true - not to retract, not to turn away when history demanded them to choose. They have been human beings among human beings, because - again - being Righteous is an option for all. Entering that forest would be a way to vow that the struggle against organized crime has the right to be considered as one of the greater struggles of humanity against evil. And that antimafia belongs to the history of Good.