rescuer of refugees in Lampedusa 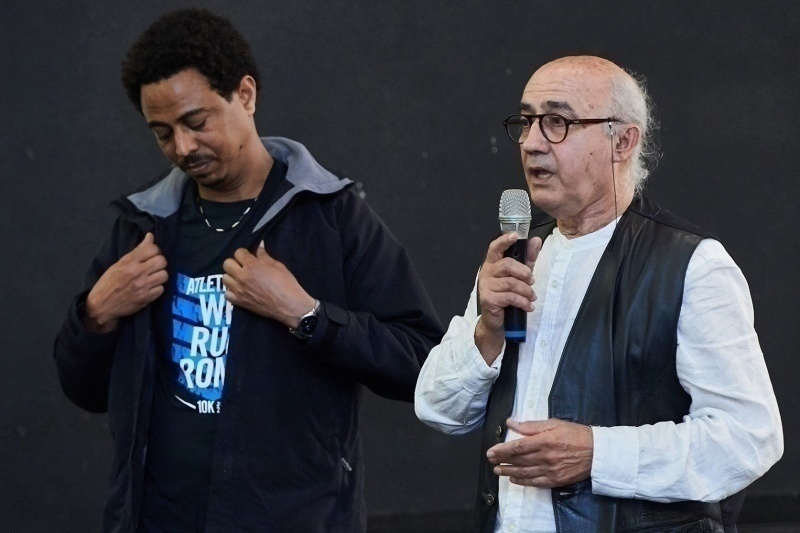 Vito Fiorino, who was born in Bari and now live between Milan (Sesto San Giovanni) and Lampedusa, is a carpenter and a fisherman for passion. On October 3, 2013, he rescued several migrants in front of Lampedusa during one of the worst tragedy of the Mediterranean Sea.

Fiorino was at sea, waiting with a friend for the dawn to go fishing, when suddenly found himself sourrended by shipwrecked migrants who were desperatly screaming asking for help - "All those howls coming from the sea seemed to me seagulls, but they were men". In that moment, the refugees had been already in water for four hours. Fiorino, being an experienced sailor, knew that the situation was tragic. Without thinking twice, he and his friend started hoisting as many people as possible on board, eventually risking to overturn. After having warned the Port Authority, he brought the 47 refugees rescued (46 men and one woman) on dry land.

Fiorino is still in touch with the migrants he saved: despite they live in northern Europe, each year on the anniversary of this tragedy they come back to visit him - that now they call "papà" (father).

This episode deeply striked him, who has never stopped making appeals for a major committment of institutions in the immigration issue.