owner of The Captain's Table: the restaurant of Lesvos helping the refugees 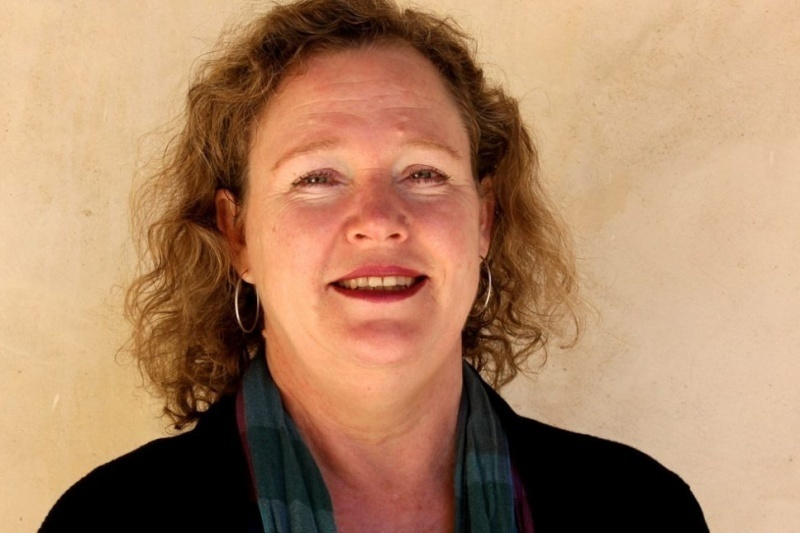 Melinda McRostie, who was born in Melbourne in 1965, moved to Lesbo with her family when she was only 7 years old. Here, she opened a very-appreaciated  restaurant with her husband Theo. In 2015, Melinda has witnessed to the mass-arrival of refugees in Lesvos.

Her contribution, in terms of aid and humanity, has been particularly corageous. That year, Melinda revolutionized her life, dedicating almost all of her time to the migrants' necessities. The Captain's Table boards have been often used as emergency stretcher to rescue people from the sea. Moreover, she founded the Starfish Foundation aimed at promoting humanitarian initiatives.

Melinda, together with Eric Kempson - as told by Daniele Biella in his book "L’Isola dei Giusti" - is one of the principal operative figurehead of the aid activities on the island.