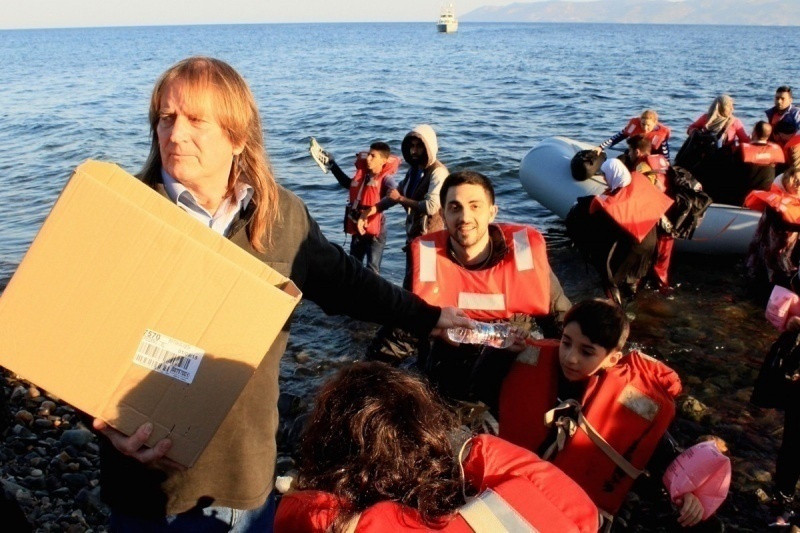 Eric Kempson was born in England in 1955 and moved to Lesvos in 1999. He is a painter and a sculptor, who has devoted his life helping refugees fleeing from Africa and Middle East.

Kempson gives first aid to refugees, offering them blankets, food and cures. Every day he monitors what is happening along the coasts of Lesvos, reporting each single arrival of migrants on his Facebook profile in order to inform people. The artist has also written a song about the experiences of these people: "Lost souls".

Kempson has been criticized for his denouncing videos on YouTube, where he was asking help for assisting refugees arriving from the sea. The same images, however, had a positive return, since in a few weeks several people joint him.

His contribution to the migrants cause has been of particular importance, especially if compared to the silence of institutions.