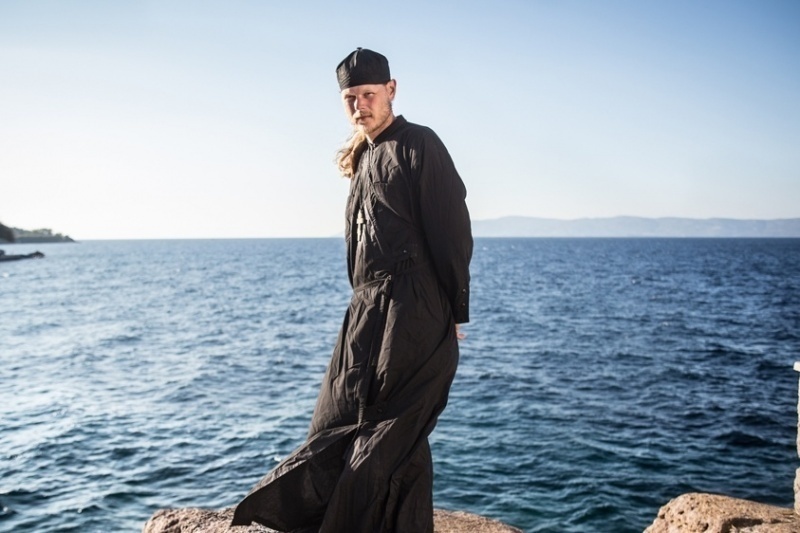 Christoforos Schuff was born in the Californian countryside on February 16, 1979. He is now living in a remote monastery of the Lesvos Island, where he became well-known as the priest 'fisher of men'.

This epithet symbolizes his contribution in the rescue of thousands of refugees arriving on the Island. Nowadays, even the United Nations consider him the go-to  person of the humanitarian activity on Lesvos.

His religious vocation has surely contributed to the humanitarian impulse that turned him in one of the most important figures in the rescuing of refugees fleeing Africa and Middle East. Among other things, he has identified several drowned migrants and provided for the spiritual healing of whom have lost someone beloved in that hell. Moreover, he has granted a proper funeral to a countless number of adults and children - even with an inter-religious ceremony, considering that the most part of victims belonged to the Muslim faith.

Christoforos has received several awards for his solidarity activity - the last one of which is the Martin Luther King Prize.

Christoforos Schuff is honoured in the Garden of Nichelino.