by the International PEN Club 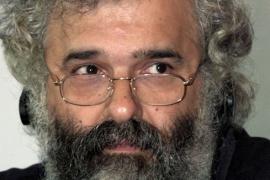 On 20 November from 8 p.m. Espace Jean-Jacques Rousseau in Geneva is to hold a special evening sponsored by the Swiss, German and Italian branches of the International PEN Club in favour of the many writers and journalists who are jailed in Turkey.

Most important guest is publisher, writer and Gariwo friend Ragip Zarakoglu, who was imprisoned last year with his son during a crackdown of Erdogan against freedom of thought and activists for the truth about the Armenian genocide and the plight of the minorities in his homecountry.