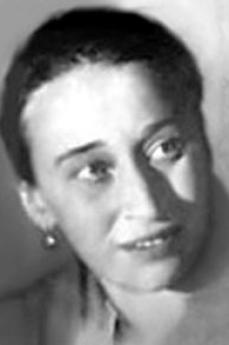 Married since 1922 to the famous poet Osip Mandel'shtam, she shared with him the precarious and continuously threatened life, standing by his side when sent to confinement, from the arrest to his death in the Gulag (1938). She survived to him for over forty years, during which she consecrated her life to the preservation of the poet's work and memory, working for his rehabilitation. With this intent, she wrote her Memoirs, which are of considerable historical-literary interest: published in Russian between 1970 and 1987 in three volumes, they were also proposed in Italian in partial editions: L'epoca dei lupi (1971) and Le mie memorie (1972)

Reported by Gariwo and by Alberto Frisia. Proposal submitted for Monte Stella in 2013.