the poet of dissent 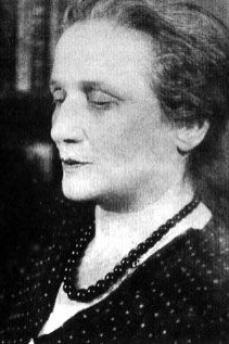 Anna Akhmatova was one of Russia’s outstanding 20th century poets; she and her first husband, Nikolai Gumilëv, were leading figures in the Acmeist movement. Her early works were sentimental and partly autobiographical, linked to symbolism and to the pre-revolutionary atmosphere. She then progressed to broader religious and social themes, highlighting in particular the causes of Russia’s tragic destiny. Her own life was also marked by tragedy: in 1921 the Bolsheviks shot her husband Nikolai; from 1935 to 1940, during the Stalinist repression, her son Lev was imprisoned (inspiring her to write her poem Requiem). In 1946 Zhdanov accused her of "decadent aestheticism" and she was expelled from the Soviet Writers’ Union, along with Zoshchenko. After the 20th Communist Party Congress in 1956, she was gradually rehabilitated, but Requiem, composed between 1939 and 1940, had to wait until 1987 to be published in the USSR (it had appeared in the West in 1963). The poem was one of the first texts to circulate in the samizdat, feeding the consciences of the early dissident movement.