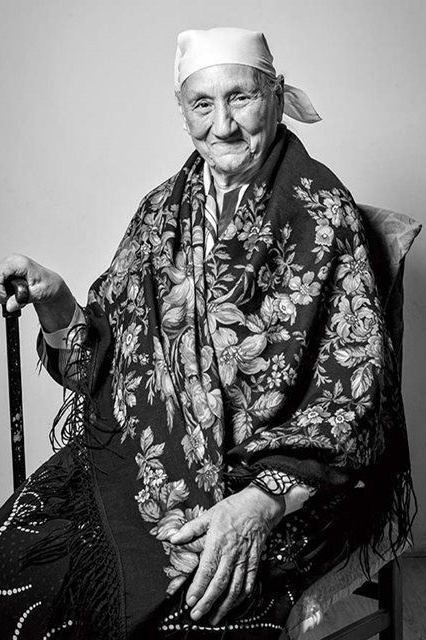 “Noncia” was a Polish-Romani woman from Stanisławów. When the war broke out, her tribe was near Lviv. In fear of the Red Army, they moved west, but they ended up in Nazi-occupied territory. They set up a camp in a forest. One day Noncia, who was about fifteen at the time, left the group to go to work, i.e. to earn some money by reading the hands of peasant women. When she went back, a passer-by warned her to hide because of great danger.

Noncia remained hiding in the ruins of a stable for several hours. Screams and gunshots were heard all the time, but that was a usual background at that time... When she went back to the camp, however, she saw what she would have never wanted to see: the corpses of her entire large family, eighty people, including many children, lay in a mass grave. One of the largest and oldest Roma tribes in Volinia had been exterminated in a matter of hours. Wandering in the woods, Noncia found her very young husband, who had also fortunately left the scene of the massacre.

From that day on, Noncia had a mission: wherever there was a massacre, whether of Roma people or Jews, she would go and try to rescue as many children as possible. She saved more than fifty of them in this way. She made them flee from transports, put them in feather sacks, hid them under wide coloured skirts. She dug small shelters in the woods. At a certain point, her fame had spread and it was the very children who went looking for her. When she could, she returned them to their parents and relatives. It was only several years after the war that some of the children she had rescued were able to find her. In the meantime, Noncia continued to earn a living from the activities of gypsies, through which she was able to feed dozens of children during occupation.

On 17th October 2006, the then Polish President Lech Kaczyński pinned a golden cross on the chest of Alfreda "Noncia" Markowska, the first Roma woman who received a Polish state honour, and said: "If the Jewish people exist today [...] and if many Poles of Jewish origin still live in our country; if the Roma people exist today, and a part of them live in Poland [...], it is because there were people like you. We owe gratitude and esteem to people like you. And it is for people like you that I have the honour of awarding you today one of the highest acknowledgments in our country, the Order of the Grand Cross Knight. At that time, those who saved a life were not punished with imprisonment, they were not punished with deportation. Whoever saved a life was punished with death, often under torture. Thank you so much” (“Gazeta Wyborcza”, 18th October 2006).

During the so-called Porajmos (“Destruction”) in the years of WWII, some people saved lives, helped children, and helped prisoners escape. 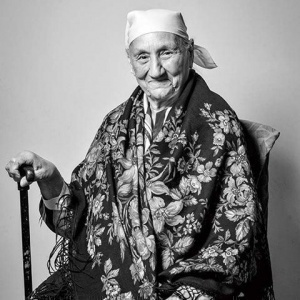