death of a voice of freedom in the GDR 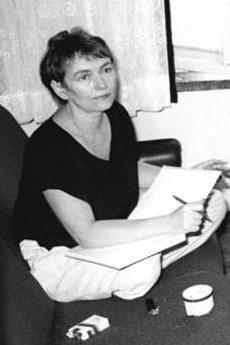 The German dissident Bärbel Bohley, a founder of the "New forum" opposition party which forced the Eastern German Communist Party to hold free elections and helped pull down the Berlin Wall in 1989, died at age 65.

In 1990 Ms. Bohley occupied the premises of the Stasi to obtain the disclosure of its archives and she promoted the document Instigation to peace, the first pacifist call subscribed by Eastern and Western intellectuals together.

Chancellor Angela Merkel, who grew up in Eastern Germany, remembers her as "a personality who made possible the peaceful revolution and the road to German unity".


watch her obituary in Euronews