release in turn of "confession" 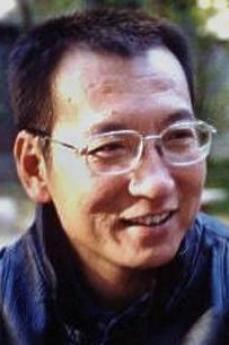 Liu Xiaobo refused freedom. One week before the Nobel award cerinmony the dissident, sentenced to 11 years in jail, refused the regime's offer: the release and expulsion from the Country in turn of confession.

His lawyer revealed: "Liu Xiaobo will accept only unconditioned release", said Shang Baojun. The refusal sharpens the tension around the prize awarding ceremony. In Oslo for the first time the commission will leave an empty chair as a representation of the dissident, jailed 5 thousands kilometers away.

Chinese police didn't allow artist Ai Wei Wei and economist Mao Yushi to leave the Country, probably to prevent them from receiving the Nobel prize. The both of them signed the document Charter '08 fostered by Liu Xiaobo.